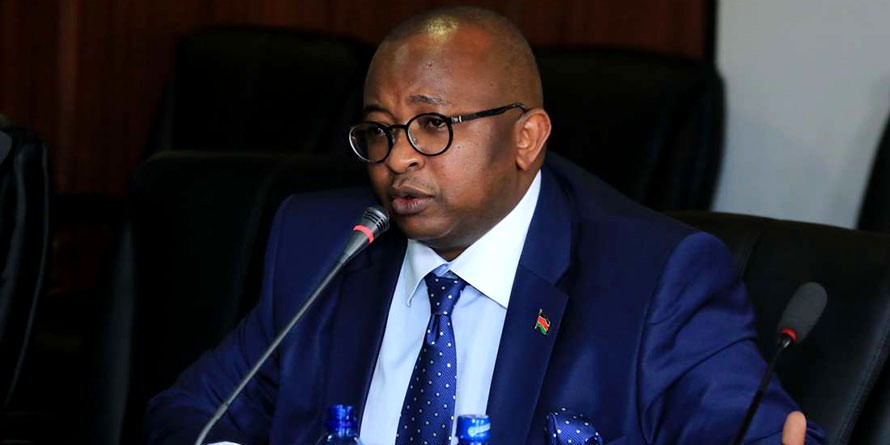 The Government plans to set up 500, 000 homes as part of its Big Four Agenda, according to PS, Urban Development, Charles Hinga

The Kenya government has announced it will use blockchain technology to ensure the rightful owners live in the houses it has proposed to build as part of its Affordable Housing Big Four Agenda.

Speaking during the second urban dialogue on affordable housing agenda with the World Bank in Nairobi, the Urban Development PS, Charles Hinga, said:

“Kenya will use blockchain technology to ensure the rightful owners live in government funded housing projects.”

The Kshs. 55 billion a year project is looking to build 500, 000 homes in the next four years. Hinga also acknowledged that Kenyans have lost trust in previous fiscal wastefulness. The use of blockchain should help bring back that missing trust into the new housing project.

The use of blockchain is part of the government’s efforts to streamline processes in what is called the ‘development framework’ to bring about transparency and speed up the development process.