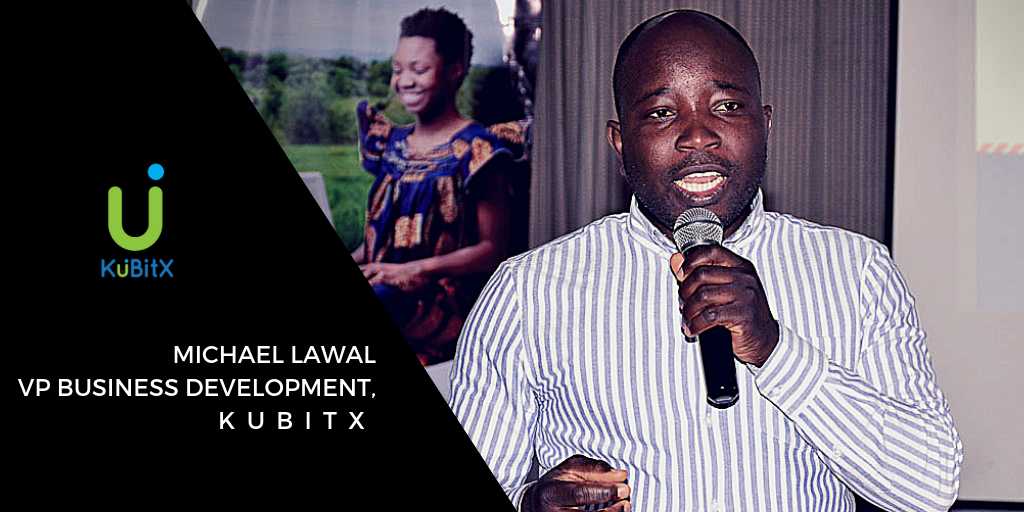 For the longest time, Africa has played the role of laggards in the global economy. Africa has largely been a consumer of new and old technology which means it rarely gets the premium value out of these developments.

Michael Lawal, VP, Business Strategy & Development, KuBitX, the fastest African Exchange so far, gave an enlightening talk on how Africa can leapfrog and liberate itself economically using the blockchain technology, more specifically, tokenization of its assets.

“Africa is not poor. Africa is a rich continent that controls 65 percent of the total world resources, and if we embrace this new technology of tokenization, we will enable the new generation to thrive.” Said Lawal.

While speaking during a KuBitX event in Nairobi, Kenya, Lawal spoke of the technology movement taking place now and how Africa is at the heart of it. He appealed to the African governments to take up blockchain technology in order to liberate the African people from economic slavery.