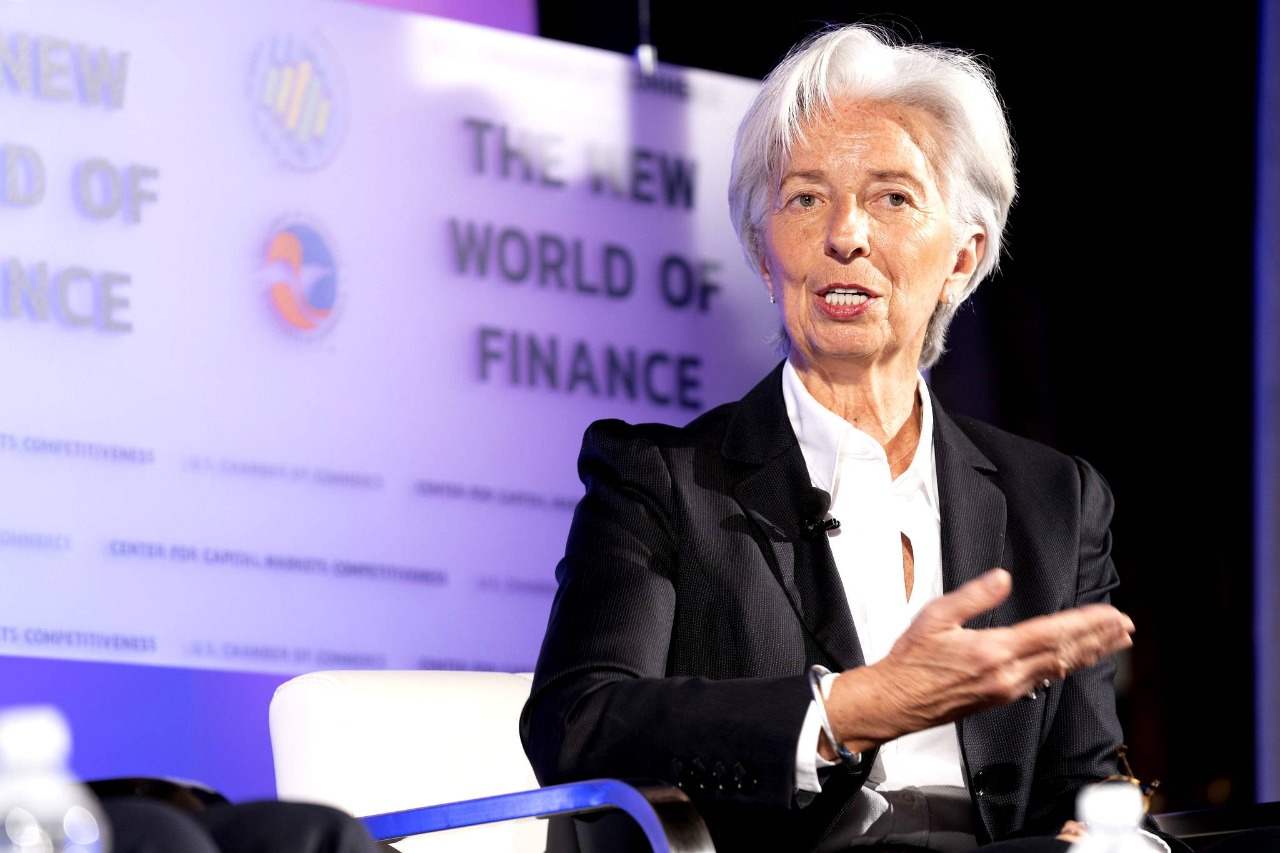 The Managing Director of International Monetary Fund (IMF), Christine Lagarde, has admitted that crypto and distributed technologies are ‘clearly shaking the system.’

Lagarde mentioned that central bankers and regulators are positive about the effect that technologies like distributed ledgers are having on the business model of commercial banks. She said that as fintechs ‘forcefully’ move into the banking space, they will have to be regulated.

Lagarde however cautioned on the need of regulators and central bankers to be careful saying:

“We have to be mindful of two things; trust and stability of the system. At IMF, we don’t want innovation that would shake the system so much that we would lose the stability that is needed.” 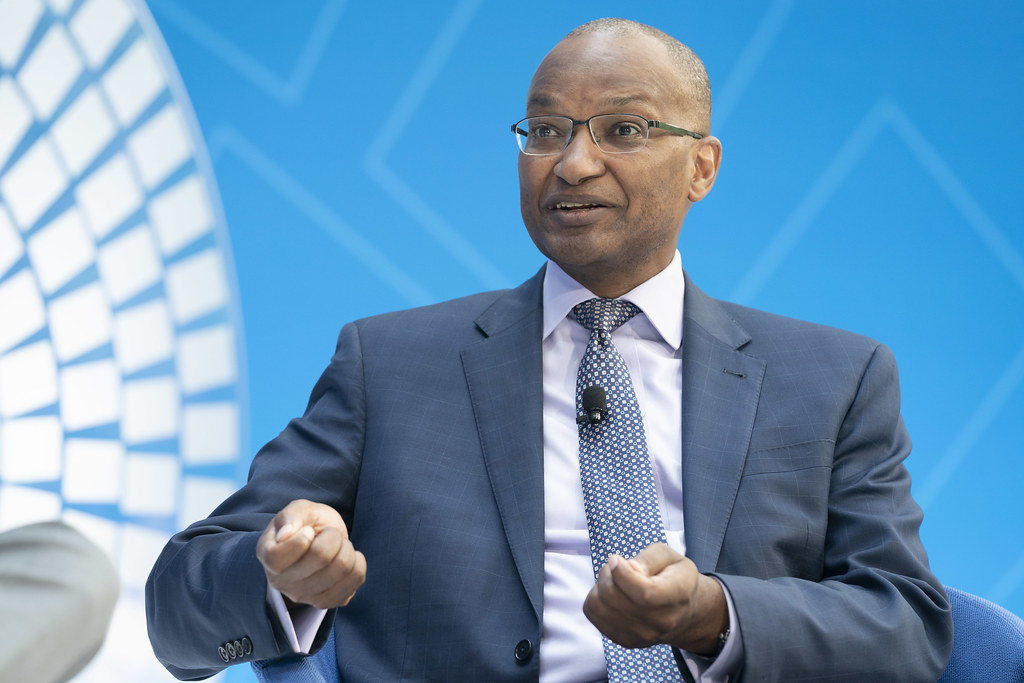 Speaking on big tech companies that are getting involved in the space, Lagarde mentioned the Kenya telecom licensing case study saying:

“Regulators are mindful of where the competition is coming from. The Central Bank of Kenya Governor was explaining to us they gave a banking license to a telecom company. In future, we have to look at what lots of data collectors and movers are going to do and whether they are going to move into the banking space forcefully, in which case they will have to be regulated, they will have to be held accountable so they can be trusted.”