Bank Loans and Advances Account for 52% of the Kenyan GDP, According to State of Banking Industry Report 2019 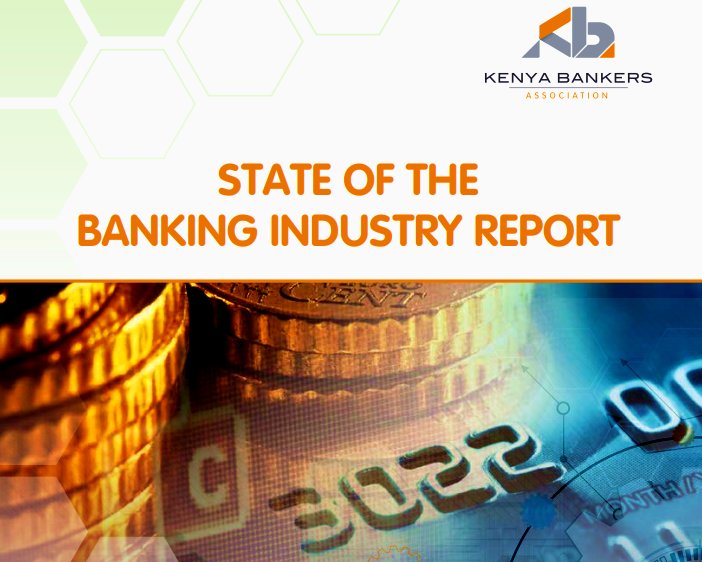 The latest State of the Banking (SBI) Report 2019 has revealed the amount of outstanding loans and advances by the banking industry in Kenya at the end of 2018 was at KES 2.5 trillion, an equivalent of about 52 percent of the economy’s real GDP.

The recent report reveals a 10-fold increase of outstanding credit in the Kenyan banking industry since 2003 when it stood at KES 264 billion. These latest stats offer a glimpse into just how intertwined the banking industry is to the broader Kenyan economy.

The report also shows the effect of the lending rate caps that were introduced in 2016. As a result, 12 percent of all gross loans are non-performing loans which have seen the following effects: The above developments are in themselves a function of size of the bank and chosen market segment.

The banking industry also experienced an asset growth of 9.8 percent which is on the back of increased investment in government securities, generally considered less riskier.

Interestingly, bank deposits are on the upward trend, with Tier 3 banks reporting growths of 33 percent in 2018 compared to 9 percent in 2017. This has bee supported by the mobilization of deposits through agency banking and mobile banking platforms which have gained vast traction in the industry. The loans to deposits ratio recorded a decline from 84 percent in 2016 to 74 percent in 2018. The loan to deposit ratio is a good sign of the state of market liquidity. As a result, smaller banks are increasingly trading liquidity for profitability. The report also observes that the Kenyan market is highly concentrated and foreign dominated. Five listed entities on Nairobi Stock Exchange(NSE) accounted for nearly 68 percent of the total market capitalization in the first quarter of 2019 with four of these entities being banks.

With foreign investor participation at 77 percent in early 2019, it is evident that where the banking sentiment goes is where the market goes. About the State of the Banking Report

The State of the Banking Industry(SBI) Report is an annual publication of the Kenya Bankers Association that aims to contribute to the understanding of the Kenyan banking industry. The report is created from a database of financials at bank level spanning over one and half decades.