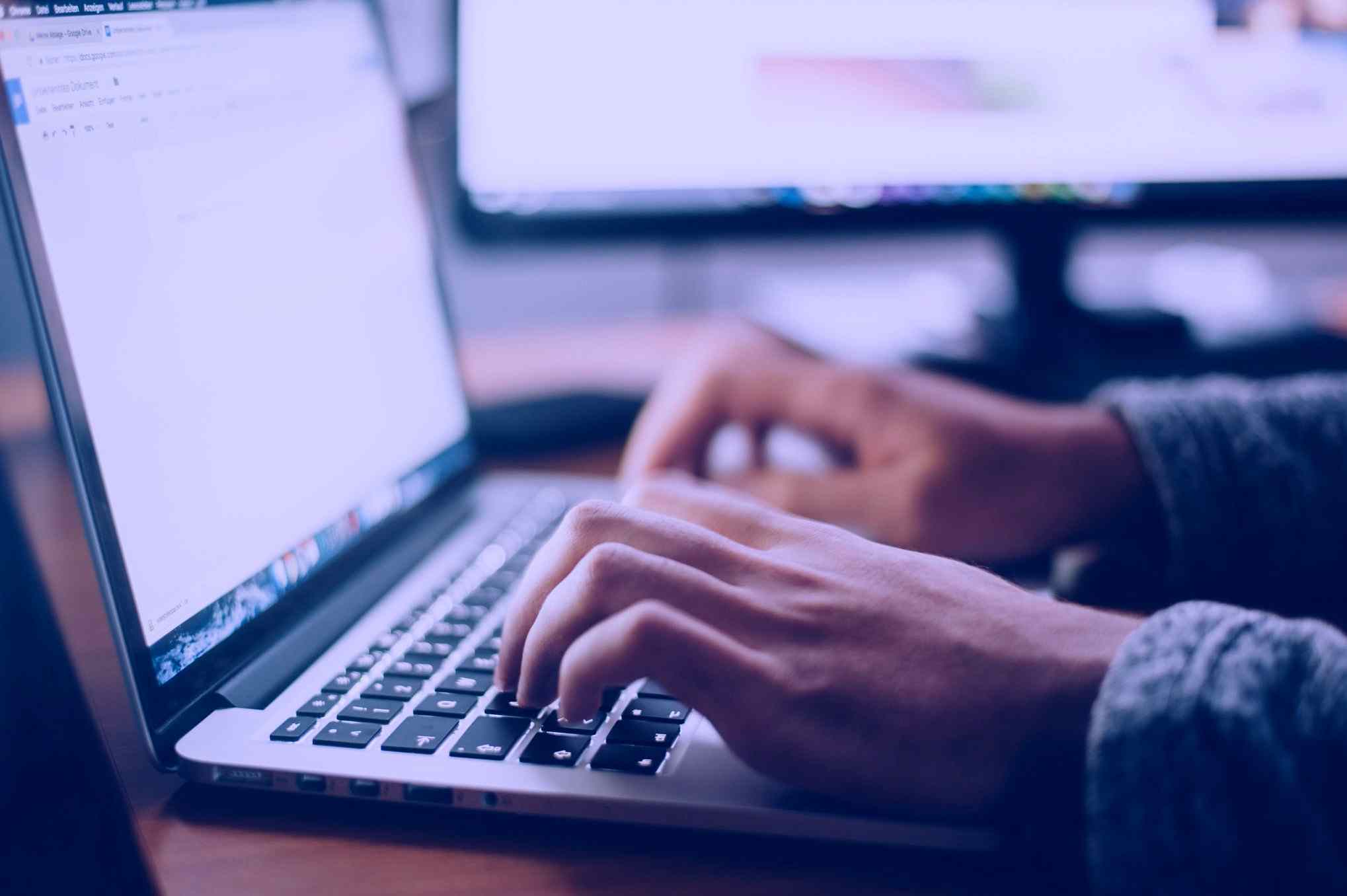 The program was launched to give developers in Africa the opportunity to gain the skills to become industry-ready blockchain developers in order to add significant value to their organizations, businesses, or make them marketable to top blockchain companies across the globe.

The first cohort of the program is graduating this month and applications are now open for the second cohort starting in August 2019. The first cohort had developers from 7 Africa countries. Africa Blockchain Alliance is looking to increase the country representation with this next cohort and will also be awarding scholarships to a number of developers for the program, thanks to a $10,000 grant from ConsenSys Grants, which was announced during the 2019 Ethereal Summit in New York in May 2019.

The program, which is mostly online with in-person sessions in select cities, gives developers in Africa access to ConsenSys Academy’s Developer course at a significantly discounted rate.

Developers on the course will have access to dedicated mentors who will have weekly office hours with them for 1 to 2 hours per week and answer their questions daily.

Developers will also have unlimited access to an online forum with over 2,000 developers who are all current and past developers trained by Consensys Academy. The program will run for a period of 11 to 12 weeks (approximately 3 months) starting from August 2019.

On successful completion of the program, graduates will be issued certificates on the Ethereum blockchain and given the opportunity to work on blockchain projects in Africa and around the world.

Here is what some of the developers from the first cohort had to say about the program;

“The Africa Blockchain Developer Program is one of the best online education programs I’ve taken in my life. It has successfully initiated me into the Blockchain space, and fully-prepared me for venturing into this emerging technology sector.” ~ Kwadwo Amo-Addai (Ghana)

Amber Group Gets Licensed to Operate in Hong Kong

“The Africa Blockchain Developer Program was quite informative both in a theoretical and practical aspect. The mentorship and office hour sessions were top notch and provided efficient and quick solutions in situations where I was stuck technically.” ~ Allan Katongole (Uganda)

“Three months ago, I joined the first cohort of the Africa Blockchain Developer Program. It gave me the opportunity to learn more about ethereum blockchain development. I learned to develop solidity smart contracts and I built my own decentralized application using solidity and truffle. Thanks to Africa Blockchain Alliance for giving me the opportunity to be part of this program.

I highly recommend it to every African developer interested in blockchain development.” ~ Wael Yousfi (Tunisia)

You can find out more about the program and apply by visiting the program website: https://afriblockchain.org/developer/

As earlier mentioned there are a limited number of scholarship opportunities available. Information on how to apply for the scholarship will be communicated after a successful application to the program.