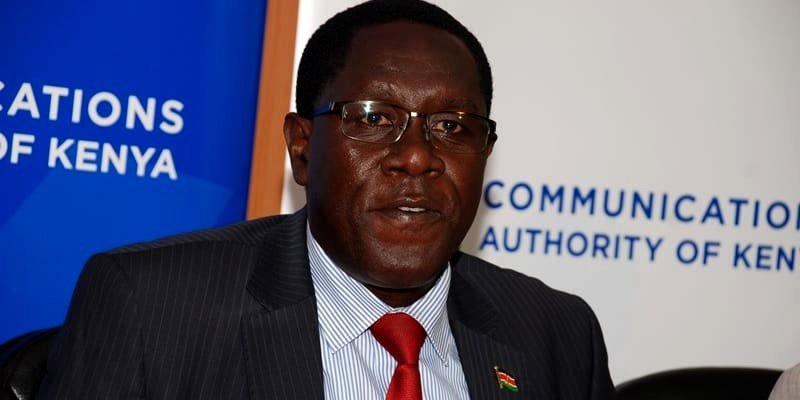 The Kenya Revenue Authority (KRA) is set to tax VAT on income-generating applications in Kenya. In addition, foreign online streaming media services like YouTube and Netflix and other over-the-top (OTT) services will also be required to declare their incomes derived from their Kenyan consumers.

KRA hopes to work with the Communications Authority of Kenya (CA) to obtain data from both resident and foreign-based applications that have in-app purchases or that simply charge for downloading with an annual turnover of more than KES 5 million.

“Many countries especially developed ones have policies that guide these services, and that is where we are heading as a country. I believe the OTTs will declare the correct revenues, considering that the international community is also watching them.”

Taxation on the emerging digital economy has been a targeted for the taxman in 2019 having resolved this at the 2018 KRA Annual Summit. The tax authority has also been looking at how to tax transactions done using cryptocurrencies and has requested the Central Bank of Kenya recognize these emerging technologies for taxation.

Increasingly, big companies and production studios have announced plans to enter the online streaming space as demand for such services grows ushering in a new war in streaming services. This has, in turn, required a change in how governments tax these new distribution channels.

Over-the-Top (OTT) is a streaming media service for delivery of TV and film content offered directly to viewers over the Internet without requiring users to subscribe to the service. Examples of such services include YouTube, Spotify, and Netflix among others.