Bitcoin Drops By Over $1,000 Pulling the Entire Market Down 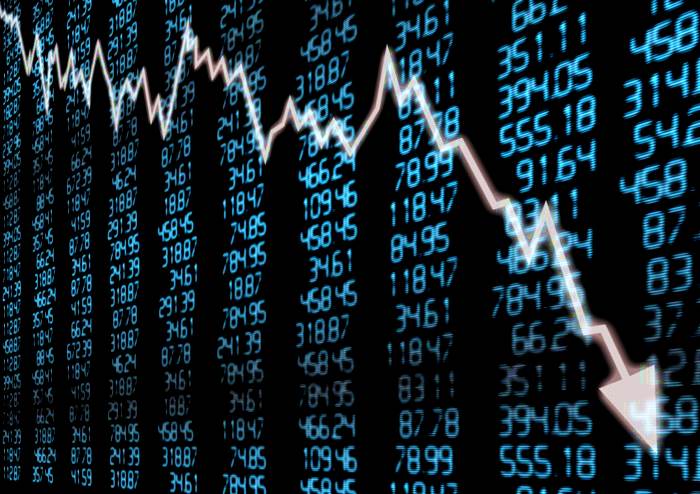 In the last 24 hours, Bitcoin has slumped by over $1,000 to below the $10,000 mark as of this writing despite experts claims that the cryptocurreny would see a sharp upward trend.

As expected the other top cryptocurrencies have similarly see sharp declines within the same period with double-digit declines being experienced across the board.

According to a former executive at the German multinational investment bank, the Deutche Bank, the drop in Bitcoin price is a leading indicator of hidden geopolitical tensions. The recent Hong Kong protests and the Chinese-US trade war are all influencing the markets and no doubt the recent massive price drop.

“I continue to watch Bitcoin as a potential sign for what is going on behind the scenes on Chinese trade talks. Bitcoin moved higher before it became public knowledge that trade talks were breaking down in May.”

“For the past few days, Bitcoin has moved more or less in line with the headlines. Falling when talks seem to be progressing and rising when negative headlines.” Crypto investors are divided on where this will go next:

So far in 2019, the best we have seen is Bitcoin reaching $13, 800 before it quickly came down. A model that looks at Tether’s issuance and its market impact has even suggested that the current Tether market cap prices Bitcoin somewhere around $20, 000.

The fact however remains that cryptocurrencies are still new and very volatile. Trade wars and geopolitics which drive sentiments in turn affect how people view cryptocurrency investments which ultimately affects price.

NB: Check out this informative article where we review different ways on how to buy and sell cryptocurrencies in Kenya