[VIDEO] The Minister of Finance, Uganda, Says the Government Does Not Recognize Cryptocurrencies as Legal Tender 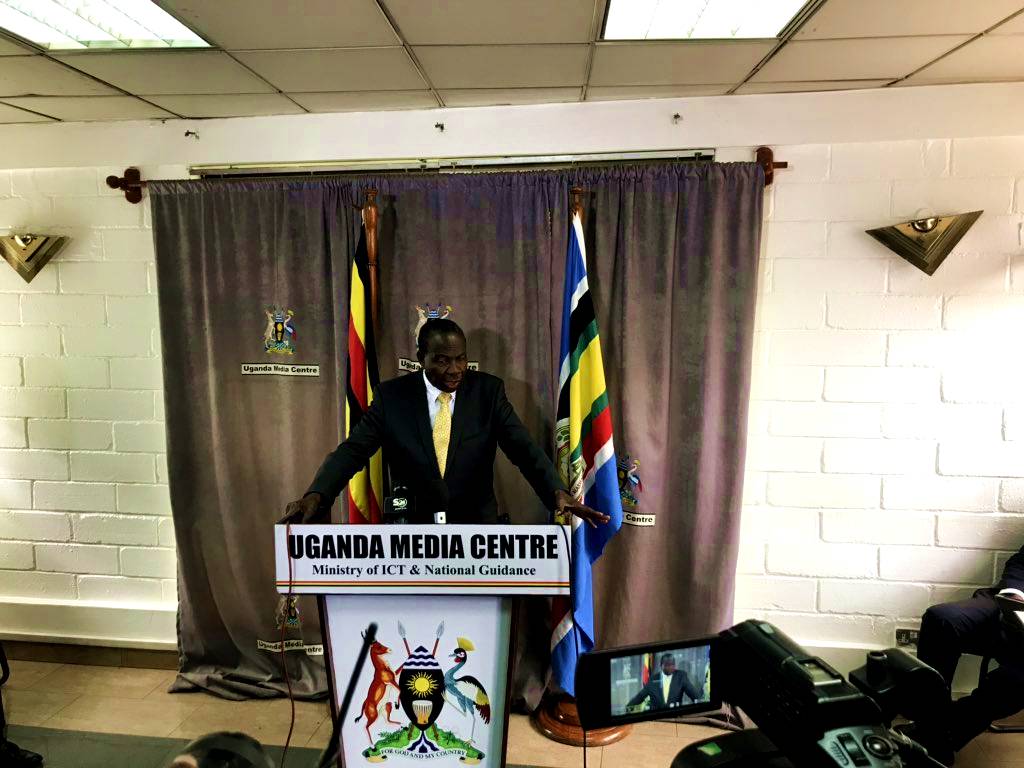 The Minister of Finance in Uganda, Hon. Matia Kasaija, has come out strongly and said that the Government of Uganda does not issue or regulate cryptocurrencies and therefore does not recognize them as legal tender.

Mr. Kasaija went on to address the emergence of cryptocurrencies like Bitcoin and Ethereum and warned about ‘using, holding, trading dangers associated with crypto-currencies” saying that organizations trading or facilitating crypto trade in Uganda are ‘not regulated by the Government or any of its agencies.’

The statement concludes by advising the public to appraise themselves of the risks associated with cyber-currencies, and exercise caution before they make transactions involving such products.

The above statement is surprising considering that Uganda is the first African country to license Binance crypto exchange, the largest exchange in the world by volume. Uganda is also home to the first Binance fiat crypto exchange – Binance Uganda! The exchange is already operating legally in the country with the CEO, ChangPeng Zhao, having met the President of Uganda, Yoweri Museveni, in 2018.

Uganda hosted, for the second time in 2019, the largest blockchain conference in Africa, which has attracted top government officials, from both in Uganda and across Africa, including the former president of Mauritius, Ameenah Gurib, current president of Sierra Leone, Julius Maada, The Prime Minister of Uganda, Ruhakana Rugunda, and the President of Uganda, Yoweri Museveni.

The Uganda Free Zones Authority also recently issued Blockchain Technologies Ltd. a developer’s license to establish a free zone, the first of its kind in Africa, that will focus on Blockchain and emerging technologies.

(The Blockchain Association of Uganda is expected to issue a statement soon. We shall update the post as soon as we receive the official association statement.)

UPDATE: PRESS STATEMENT BY THE BLOCKCHAIN ASSOCIATION OF UGANDA