Out of the 18M Bitcoins mined so far, 11, 580, 000 Bitcoins have not moved in over a year, according to the latest statistics, which could be a bullish indicator.

The above numbers are significant considering that bitcoin has risen 85% in value during that time which could indicate Bitcoin’s long-term investment potential.

According to some analysts, the bullish prediction for bitcoin lies, not in those who sell it, but rather, those those who hold it, which in this case, is 64%.

Here is an overview of the balances for the top 5 dormant for 1 year Bitcoin Addresses:

In total, the first 20 dormant addresses with the highest accumulated Bitcoins account for over 3.7% of all Bitcoins.

While it is likely that a good number out of the 11.5M could be lost, this only adds to the scarcity aspect of it, further adding value to the cryptocurrency. Some estimates predict that more than 1.6 million coins could have been lost forever, slashing down the actual circulating supply to 16.4 million.

Even if we assume that half of those Bitcoins have been lost, this would mean 5.7M are still being deliberately held with no intention of selling anytime soon. In addition, the daily supply is expected to be slashed in half in 6 months time. This scarcity aspect of Bitcoin gives it the biggest value propositions.

The average hodling time is calculated to be 2.8 years. The steady increase in the number of hodlers is perceived to be a bullish indicator for the long-term value of Bitcoin. 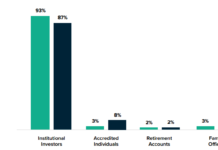 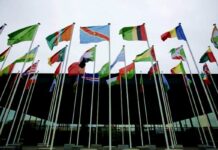 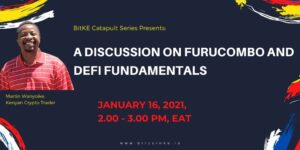