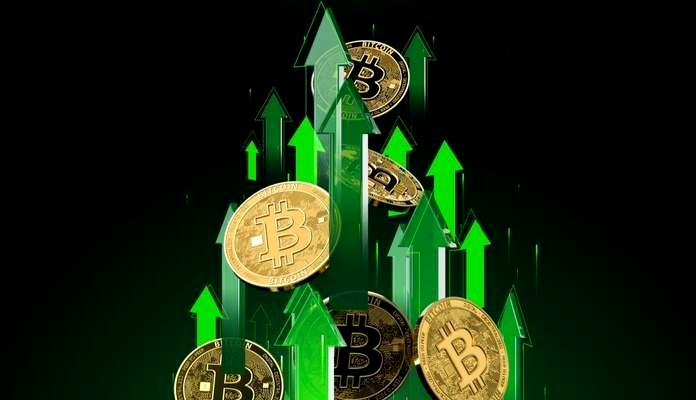 The roller coaster rise comes after Bitcoin experienced a 47 percent price drop from a high of $13, 880 earlier this year to recent dips hovering the $7,000 mark.

What was behind this sudden price surge? A few commentators have speculated on possible reasons with China being one of the proposed reasons.

The rare release of a positive stance of the government of china on blockchain development by President Xi Jinping could have contributed to the increase in the price of Bitcoin.

“We must take blockchain as an important breakthrough for independent innovation of core technologies, clarify the main directions, increase investment, focus on a number of key technologies, and accelerate the development of blockchain and industrial innovation.”

Another proposed trigger factor has been the massive bitcoin shorts liquidation on BitMEX. More than $150 million worth of short contracts on BitMEX have been liquidated after a minor upside movement eventually turned into a $1, 000-rally cascading into the short liquidations.

Speculation of market control by sharks has also been rife as Bakkt, an institutional investor, has seen a surge of Bitcoin Futures contracts to a record high of 1,179 a few days before the price surge, which may have further prompted the price rise.

Currently, traders are probably observing to see whether consolidation and support will take place before Bitcoin can enter new positions.

Disclaimer: The above should not be considered trading advice from BitcoinKE. You should conduct your own research when making an investment and trading decision.