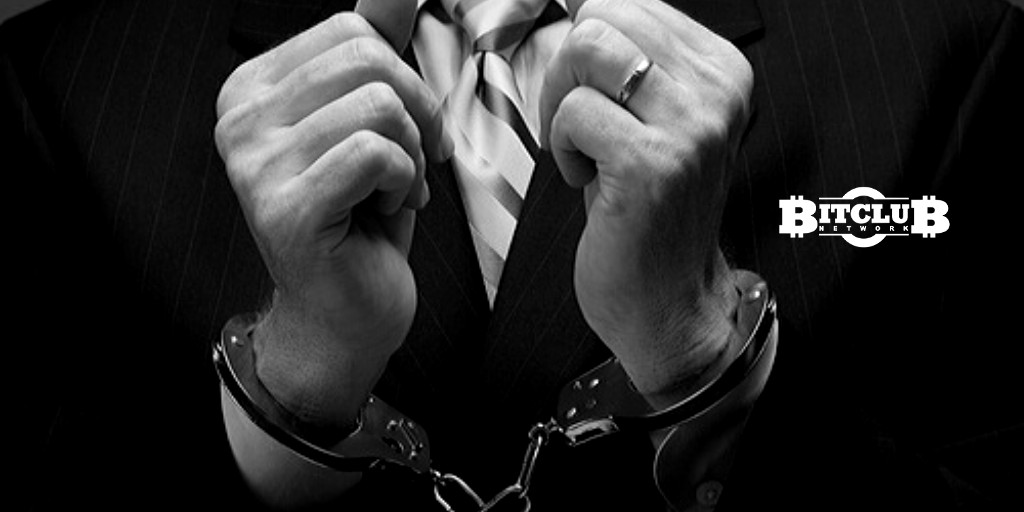 The United States authorities has charged five people and arrested three men believed to be the founders of the popular BitClub Network, in an alleged $722 million crypto ponzi scheme.

According to the press release, the BitClub Network, which is very popular in Kenya, had promised massive rates of return in exchange for investments in shared cryptocurrency mining pools.

Investors were promised monthly returns from their investments. However, US authorities have said that the three men falsified information on returns in order to solicit more investments.

The indictment said the defendants operated BitClub Network from October 2014 until this month.

Two of the men have been charged with conspiracy to commit wire fraud, which carries a maximum sentence of 20 years in prison with the third man facing a prison sentence of up to 5 years.

BitClub Network has had a suspicious history over the years since its debut in 2014. Back in 2016, a popular crypto news outlet investigated and cast doubt on BitClub Network’s business model saying it is lacking as an investment vehicle. Since then, similar reports have appeared across other reputable sites.

The alleged scammers created false figures meant to demonstrate BitClub’s earnings from its bitcoin mining pool to its investors between April 2014 and December 2019.

Investors were encouraged to purchase shares of these mining pools and earn ‘rewards’ from such investments.

According to a Special Agent with the American IRS Criminial Investigation Group, John Tafur:

“The scam was a ‘classic con game’ with a crypto twist.”

BitClub Network has been influential and key in onboarding audiences in Kenya into the crypto space. The company is well known for setting up the first Bitcoin ATM in Kenya.

However, they have also been known to offer inaccurate information when it comes to crypto investments. Investors are promised consistent monthly returns which are not actualized based on an MLM strategy where investors are expected to onboard other investors under their umbrella to increase their returns.

Recent crypto ponzi schemes are all the rage in the world with the recent OneCoin scam, popular in the East African country of Uganda, the largest crypto scam in history, having collapsed after defrauding $4 billion of investor funds.

Closer home, recent ponzis such as the Ugandan DunamisCoin scam and the Global Cryptocurrencies Limited Ponzi have contributed to the negative criticism of crypto investments.

In Kenya, the Velox 10 Global crypto scam was well reported in early 2019 when investors lost millions.

NB: If you believe you may have been a victim of BitClub Network, the United States department of Justice is requesting you download this questionnaire, fill it up, and email the questionnaire to bitclub2019@fbi.gov