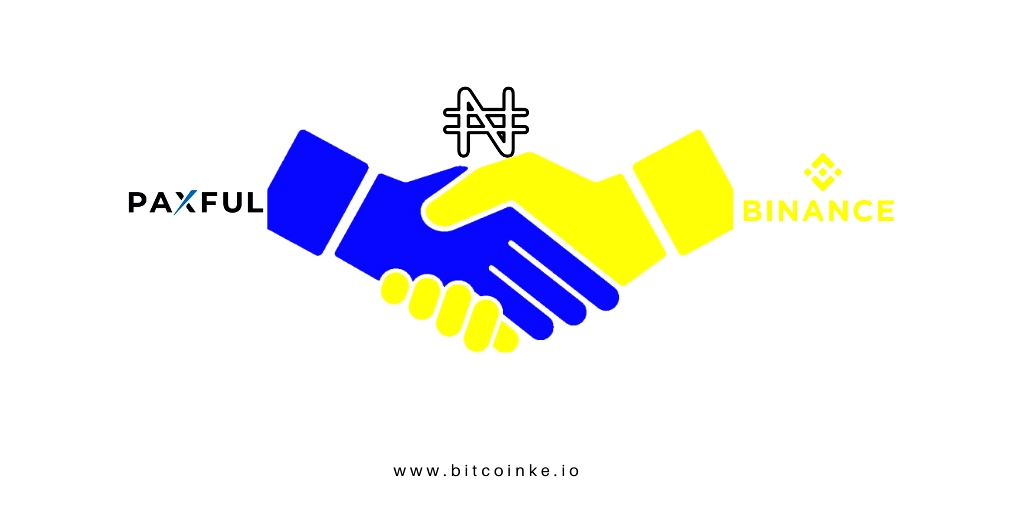 Binance has teamed up with peer-to-peer Bitcoin exchange, Paxful, to open up new ways of purchase bitcoin on its platform.

The partnership will now mean that Paxful will be a Binance fiat gateway for Binance users. On the other hand, this gives direct access to digital asset trading on Binance to Paxful users.

Paxful has seen tremendous success among financially disconnected citizens of developing countries on a level other non-P2P over-the-counter exchanges like CoinBase cannot due to its integration on a local level.

Paxful recently released a statement noting that the number of trades across the African continent has grown 64% by October 2019 when comparing to the same time period in 2018. The majority of the 15 million trades growth came from African countries – Nigeria, Ghana and Kenya.

Having solved the lack of liquidity in Africa, Paxful hopes the new partnership will allow other African countries beyond Nigeria to get access to Bitcoin and digital assets.

$ETH Staking Hits All Time High Ahead of Merge