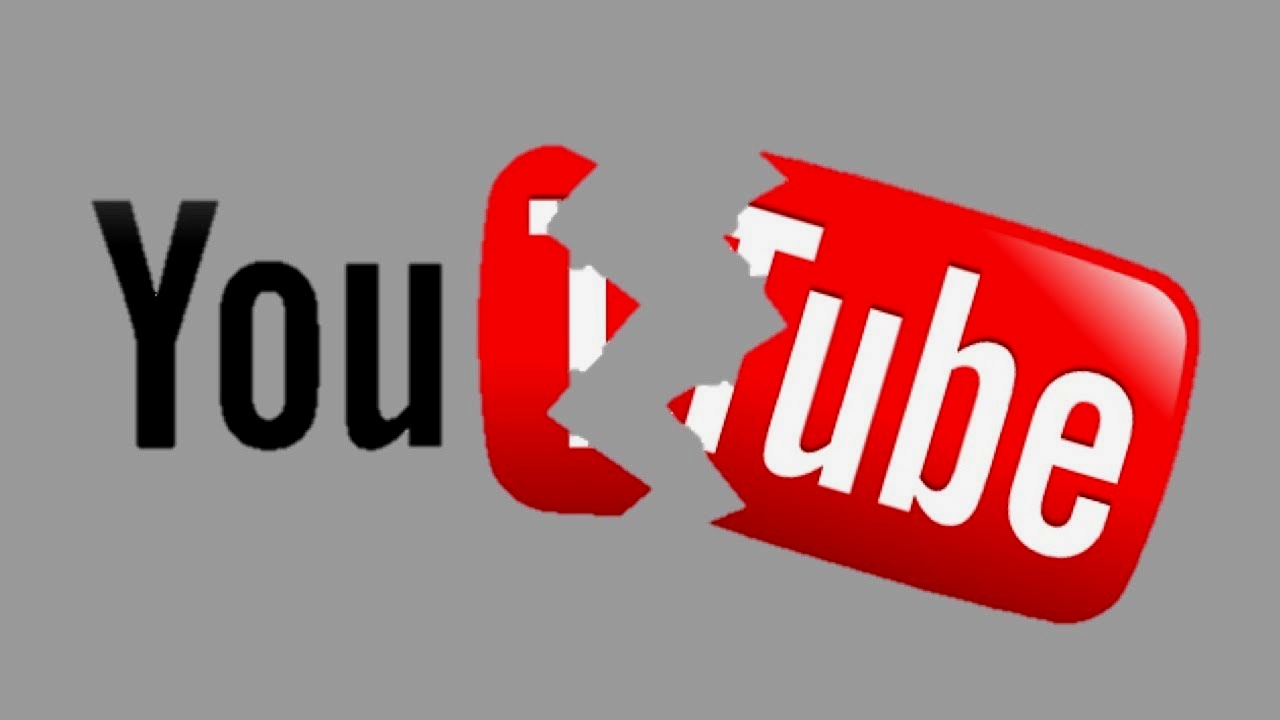 YouTube, the largest digital video content repository, and the largest search engine in the world, has reportedly been censoring and removing crypto-related content from cryptocurrency influencers ciiting violation of ‘sale of regulated goods’ policy.

A number of crypto influencers have complained about some of their videos mentioning cryptocurrencies being removed from the platform citing ‘harmful or dangerous content’ and ‘sale of regulated goods,’ something that has not happened before in the 10 years some of these creators have been creating content.

Ethereum creator, Vitalik Buterin, has also spoken out about these recent censorships citing a particular Ethereum Roadmap Q&A video that he did at Coinbase as being harmful and dangerous content.

I know that poem says that speaking up when they come for me is already too late, but still, censoring an ethereum roadmap Q&A is just…. weird

Other popular crypto Youtubers with massive followings have also come out and spoken about some of their videos being censored:

.@YouTube just removed most of my crypto videos citing "harmful or dangerous content" and "sale of regulated goods"… it's been 10 years of making videos, 200k+ subs, and 7M+ views. WTF are you guys doing @TeamYouTube?! pic.twitter.com/MPcKbBVrC4

While YouTube is on the run to punish bad actors and ensure fake content that is mean’t to defraud people is not distributed on the platform, it is clear that the ongoing efforts to clean the platform is also affecting channels that offer genuine and authentic content.

Almost all crypto-YouTubers have so far been censored by YouTube SIMPLY for talking about #Bitcoin!

The article below is a summary of the events made by @Rachelwolf00 from @Cointelegraph.

Thanks for featuring me in this article: https://t.co/yHjs78l6Sj

PewDiePie, the most subscribed individual YouTube channel with over 94 million subscribers, in 2019 announced that he has partnered with the decentralized platform, DLive, citing warnings and strikes from YouTube which limits his livestreaming capabilities.

Today's updated listed. Am I missing anyone? This is by no means an extensive list… many affected channels aren't on Twitter. pic.twitter.com/itUsX7t68x

Increasingly, YouTube creators have complained about higher monetization bars, unfair content promotion, and fewer earnings because of increased platform fees, which is prompting YouTubers like PewDiePie to consider switching to non-centralized platforms that put the creator first and that are designed to revolutionize revenue distribution by rewarding community for their contributions.

Decentralized alternatives to YouTube that have been recommended that offer both video repositories and livestreaming capabilities include pepo.com and dlive.tv.