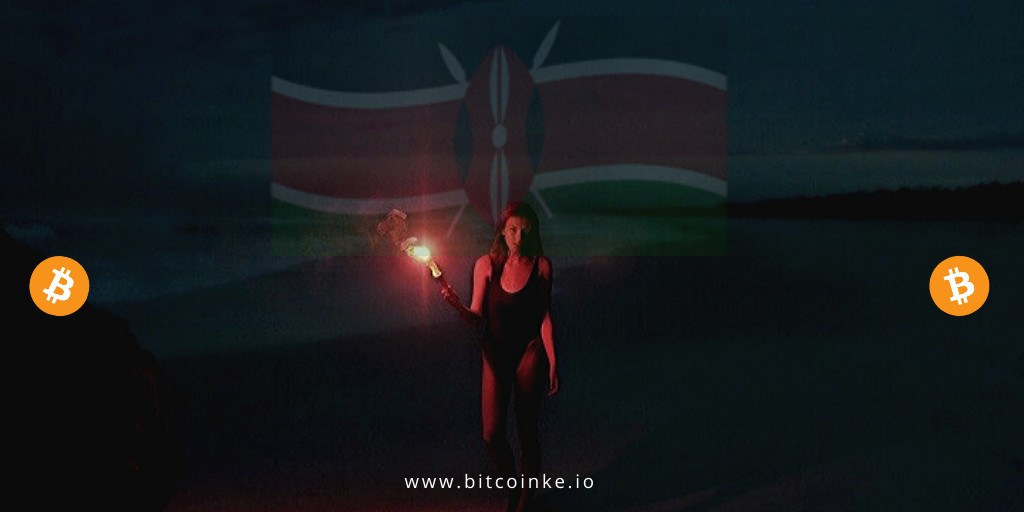 The Lightning Network Trust Chain Torch has arrived in Kenya from Namibia after travelling some 4, 418KMs in 5.73s.

The next hop from Kenya will be Ghana courtesy of Bithub Africa, a Lightning Network node based in Nairobi, Kenya.

The #LNTrustChain2 has arrived to the land of the ancient #Maasai people 🇰🇪KENYA, after a traveling some 4418km from 🇳🇦NAMIBIA in 5.73s🤯!⚡⚡⚡✊

Let's send it westward to the great Country of 🇬🇭GHANA@bitcoin_bonz
DM Invoice for 1.67mil sats? pic.twitter.com/XFnKse3vQk

The rules of this particular round is to increase the amount being passed on by 10,000 sats on each hop. As of this writing, Bithub Africa is holding the torch and looking to pass it on to the next person who is going to send them an invoice for a whopping 1.67 million sats or approx 0.0165 BTC.

The Lightning Torch caught a lot of attention the first time. Many well-known Bitcoiners participated — including Jack Dorsey, the founder of Twitter and Square, as well as Miss Universe Rosa-Maria Ryyti, Andreas Antonopoulos, and other personalities.

The aim of the game is to spread awareness of the Lightning Network and to stress test it, finding bottlenecks so it can be improved.

One advantage the Lightning Network creates for bitcoin is instant transactions. Transactions are completed within a matter of seconds; no waiting for 10 – 30 minutes confirmation.