Global Demand for the US Dollar, the World’s Reserve Currency, Surges Amid the Coronavirus Pandemic 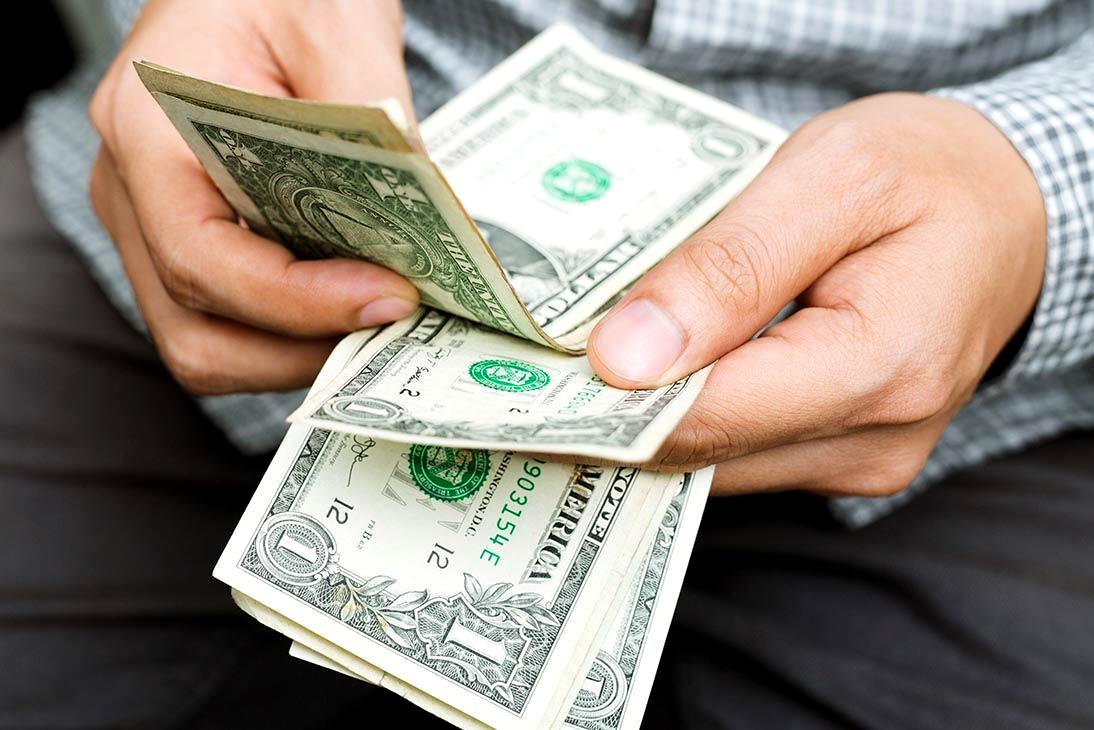 There is an increasing demand for the U.S. dollar as the world moves into a global recession amid the coronavirus pandemic and despite efforts by world governments to alleviate the problem.

Apparently, the demand for dollars is huge.

On Thursday, the Fed said it would extend currency swap lines to nine more countries — on top of the five relationships it already has — in an attempt to keep dollars flowing to banks around the world.

The coronavirus pandemic has caused major turmoil in global markets as investors grow more concerned about its economic effects and dump stocks and other more risky assets in favour of the dollar.

The wild 8% move in the dollar in little over a week against some of the world’s largest fiat currencies has also prompted market talk of a possible intervention by G-7 governments to bring down the dollar.

Just like consumers started a run on toilet paper, companies and institutions all over the world have created a shortage of dollars,  as some players hoard more of the currency than they immediately need in response to fears about the coronavirus.

In times of trouble, all sorts of companies, banks and investors want to hold dollars. It is the world’s reserve currency and considered the safest.

Investors have been selling financial assets around the world and that has been fueling even more demand for dollars and has been sending currencies lower. The selling has also snowballed, triggering even more asset sales, and more need for dollars.

In order to quench the business world’s thirst, the U.S. Federal Reserve has opened $60 billion new swap lines with central banks in Australia, South Korea, Brazil and Mexico, among others, to help them deliver dollar funding to institutions in their regions.

EXPLAINER GUIDE: How To Set Up Your Valora Crypto Wallet in 3 Quick Steps

Earlier the Fed had already slashed rates to near zero and enacted many of the programs developed during the 2008 financial crisis.