[VIDEO] The Dollar Could Be Replaced by a Digital Currency, Says Bank of England Governor 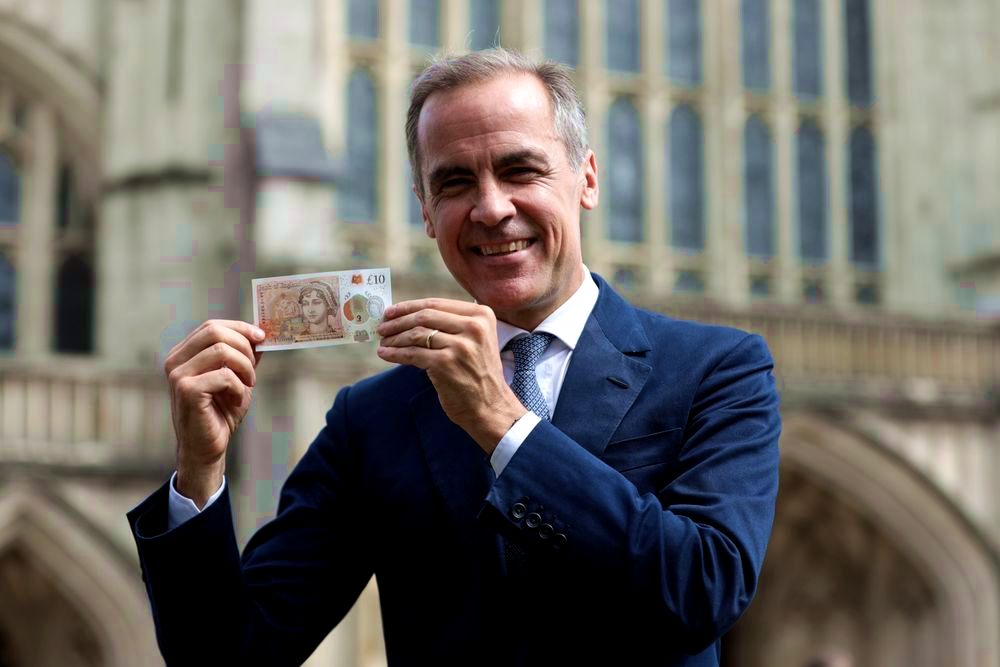 The Bank of England governor, Mark Carney, has challenged the position of the dollar as the world reserve currency and says it could be replaced by a global digital alternative currency.

According to Carney, the dollar has reached a level of dominance that makes it a barrier to sustainable development and recovery globally.

Half of all international trade is priced to dollars, but its fives time greater than the U.S. contribution to the world’s outlet, along with two thirds of world’s securities priced to the dollar. The problem there is that the U.S. exchange policy becomes exported to other parts of the world, which is not the most optimal way to run things.

Speaking to a gathering of central bankers at the Economic Policy Symposium, Carney discussed the need for a new International Monetary and Financial System (IMFS) due to increased globalization and trade disputes that would have strong impacts on national economies that hoard the dollar as an insurance policy in uncertain times.

“A digital currency could dampen the domineering influence of the U.S. dollar on global trade. If the share of trade invoiced in [a digital currency] were to rise, shocks in the U.S. would have less potent spillovers through exchange rates, and trade would become less synchronized across countries.” ~ Mark Carney.

Carney went on to show how the dollar’s influence on global financial conditions could be similarly declined if a financial architecture was developed around a new digital currency replacing the dollar’s credit markets dominance. This reduced influence would, in turn, reduce the volatility of capital flows to emerging market economies.

EXPLAINER: $UST vs $USDT: What is the Difference?

“The most high-profile of these has been Libra, a new payments infrastructure based on an international stablecoin fully backed by reserve assets in a basket of currencies including the U.S. dollar, the Euro, and Sterling. It could be exchanged between users on messaging platforms and with participating retailers.”

The conversation around digital currencies backed by central banks across the world seems to be picking up and Carney’s statements provide further incentive and interest in sovereign digital currencies that would help reduce volatility, especially among developing economies like Africa.