[VIDEO] For the First Time Since The Great Depression, Both Advanced and Emerging Economies are in Recession, Says IMF 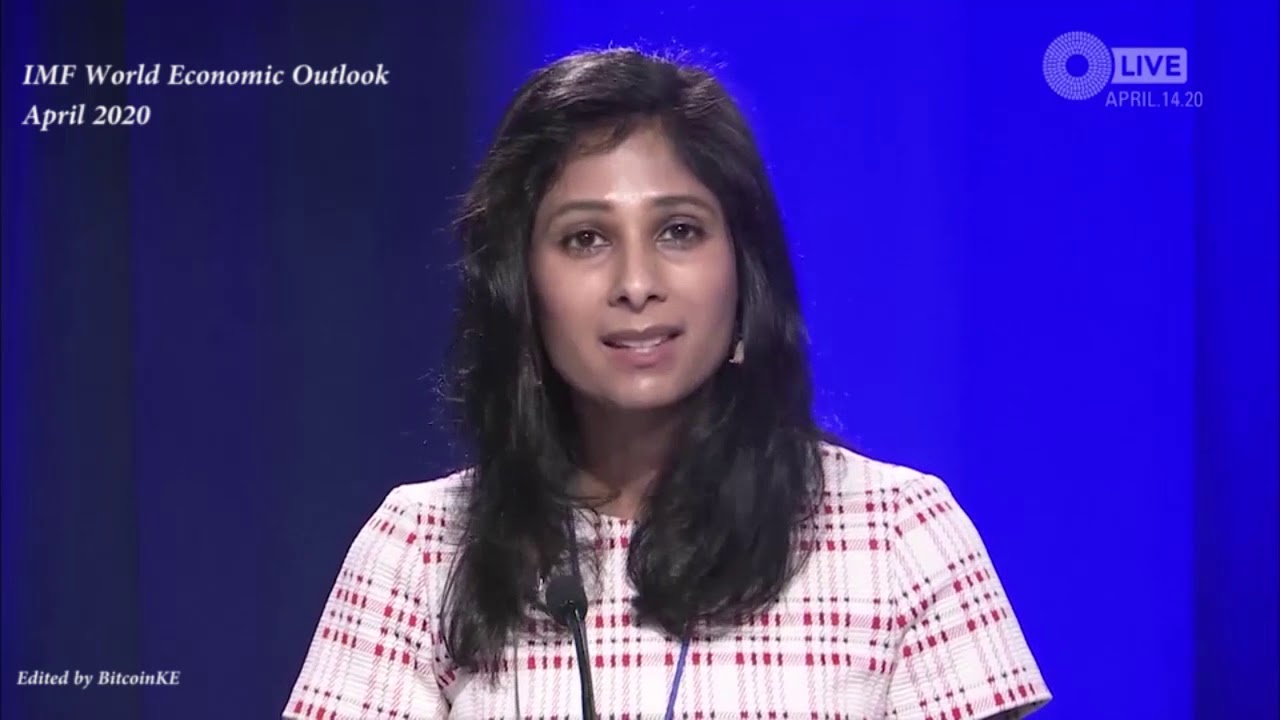 The International Monetary Fund (IMF) has revised its earlier predictions and revealed that for the first time since the Great Depression of 1929 – 1933, the world is going into a deep depression never experienced since that time across the entire globe.

The IMF predicted the “Great Lockdown” recession would be the steepest in almost a century and warned the world economy’s contraction and recovery would be worse than anticipated amid the Covid-19 pandemic.

Emerging economies are expected to be further hit by this pandemic:

Economies with very high levels of small and medium enterprises that make up these sectors and a very large fraction of them are informal workers especially in the developing and emerging world.” ~ IMF

In its first World Economic Outlook report since the spread of the virus and subsequent freezing of major economies, the IMF estimated that global gross domestic product will shrink 3% this year. These latest projects are a stark reversal of what the IMF predicted just two months ago that the virus would likely cut just 0.1 percentage point from the fund’s global growth forecast for this year.

Global trade volume in goods and services will probably tumble 11% this year, according to the Fund.

Emerging market and developing economies are projected to contract by -1.0% in 2020 – a markdown of 5.4 percentage points relative to the January #WEO projections – reflecting large anticipated disruptions to activity from #COVID19. https://t.co/93xXDRsg3B pic.twitter.com/wThflH3eUb

The World Trade Organization (WTO) expects world trade to fall by between 13% and 32% in 2020 as the COVID 19 pandemic disrupts normal economic activity and life around the world.

The coming depression will dwarf the 2009 financial crisis which saw a 0.1% contraction overall. The cumulative loss in global GDP this year and next could be about $9 trillion—bigger than the economies of Japan and Germany combined, said IMF chief economist Gita Gopinath. IMF added further pessimism by stating that the effects could even be worse if the virus lasted longer than expected:

“This crisis is like no other. Like in a war or a political crisis, there is continued severe uncertainty about the duration and intensity of the shock.

If the pandemic continues into 2021, it may fall next year by an additional 8 percent compared to our baseline scenario.” ~ Gita Gopinath

Latest predictions of the pandemic from analysts globally are as follows:

In the press briefing, IMF said:

“For 2020, growth in advanced economies is projected at minus 6 percent, emerging market and developing economies which typically have normal growth levels well above advanced economies are also projected to have negative growth of minus 1 percent; and minus 2.2 percent if you exclude China.” ~ IMF

Why is this UN Body Pushing for Developing Nations in Africa to Regulate CryptoCurrencies?