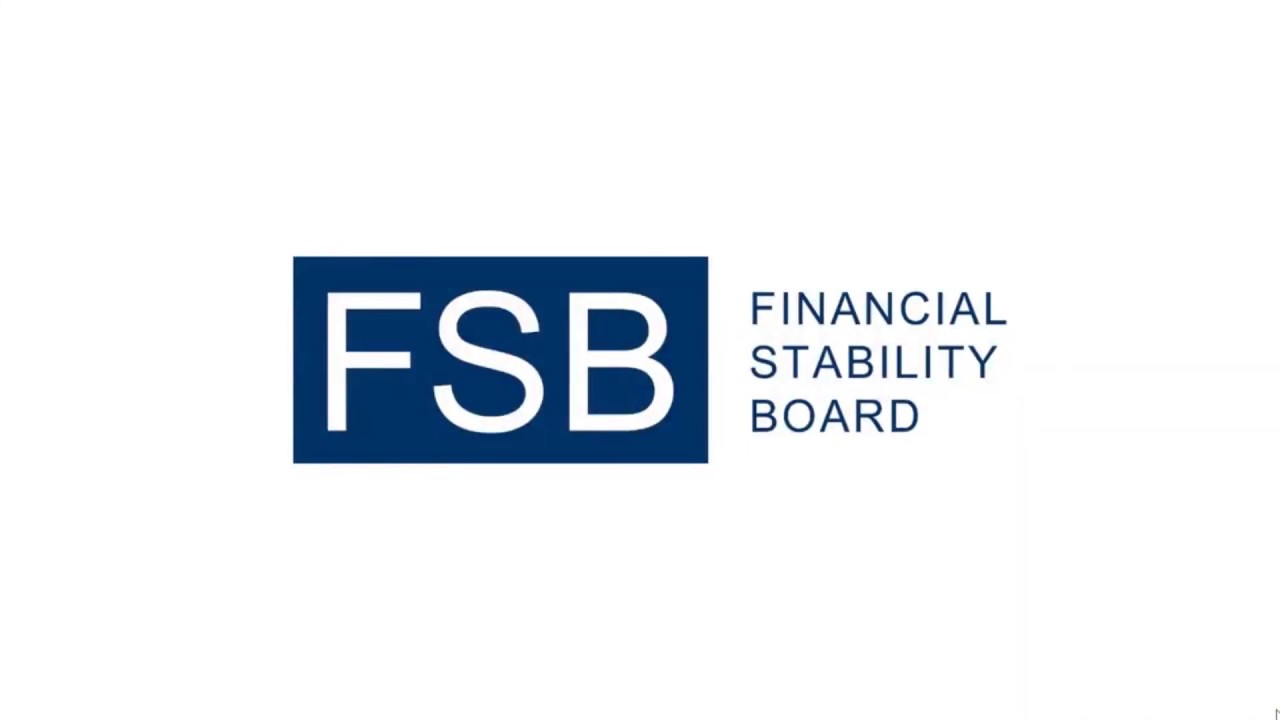 The Financial Stability Board (FSB) has put out a consultative document addressing the regulatory, supervisory, and oversight challenges raised by ‘global stablecoin’ (GSC) arrangements.

The FSB, which promotes global financial stability among international bodies, and also reaches out to authorities in all G20 countries and in 70 other countries and jurisdictions, including a wide range of emerging market and developing economies, sets internationally agreed policies and minimum standards that its members commit to implement at national level.

With central banks, supervisors, securities regulators and ministries of finance across many global jurisdictions being FSB members, its policies are no doubt influential and impact across many countries, including emerging economies like Africa.

The new document seems to indicate an increased fear toward stablecoin arrangements and highlights key threats to national financial stability if these are adopted.

The document highlights a key characteristic of global stablecoins that warrant concern:

Financial stability risks from the current use of stablecoins are currently contained. This is largely due to the relatively small scale of these arrangements. However, the use of stablecoins as a means of payment or a store of value might significantly increase in the future, possibly across multiple jurisdictions. In addition, the different activities within a stablecoin arrangement, in particular those related to managing the reserve assets, may considerably increase linkages to the existing financial system. Such developments could change the current assessment.

Understanding how stablecoins, particularly GSCs, may create risks to financial stability is necessary to support effective regulation, supervision and oversight.

Here are some of the risks highlighted in the document:

When it comes to regulation, FSB notes that most jurisdictions do not currently have regulatory regimes specific to crypto-assets in general or stablecoins in particular. However, in most jurisdictions, existing regulatory, supervisory and oversight approaches, while not specific to crypto-assets or stablecoins, would apply in whole or part and would address some of the risks associated with stablecoins or with entities that are part of the stablecoin arrangement.

The most common approach is to identify the activity performed by a stablecoin arrangement and the participants involved, and apply the relevant existing regulation for that activity or entity according to the “same business, same risks, same rules” principle.

Most respondents note that stablecoins could be classified under more than one regulatory
category, and that the classification could change as the nature and use of a stablecoin evolves.

Interestingly, the document highlights several international financial standards that could potentially be applicable to the activities of a stablecoin arrangement, including standards for prudential regulation as well as AML/CFT regulation. One of these bodies is IOSCO, of which 30 African capital and securities authorities are member states.

It highlights a preliminary analysis on the application of the Principles for Financial Market Infrastructures (PFMI) stablecoin arrangements and their activities carried out by IOSCO. The PFMI include 24 high-level principles applicable to systemically important FMIs.

FSB points to a March 2020 IOSCO report that assesses the implications that global
stablecoin proposals could have for securities market regulators. It concludes that GSCs may, depending on their structure, present features that are typical of regulated securities or other regulated financial instruments or services. It then engages in a lifecycle analysis of a hypothetical stablecoin used for domestic and cross-border payments. The hypothetical stablecoin uses a reserve fund and intermediaries to try to achieve a stable price vis-a-vis a
basket of low volatility currencies.

According to FSB, several principles and standards could apply to the hypothetical stablecoin offering.

The document concludes by offering authorities 10 recommendations that complement international sectoral standards and principles for cross-border cooperation relevant to the supervision and oversight of GSC arrangements. The body also says the recommendations set out are expectations for providers of services and activities within the GSC arrangements and can serve as a basis for authorities’ active engagement with stakeholders on GSC-related risks and how these are addressed.

ChipperCash Admitted as a Stockbroker on the Uganda Stock Exchange