The Implementation of the AfCFTA Postponed Due to COVID-19 Pandemic 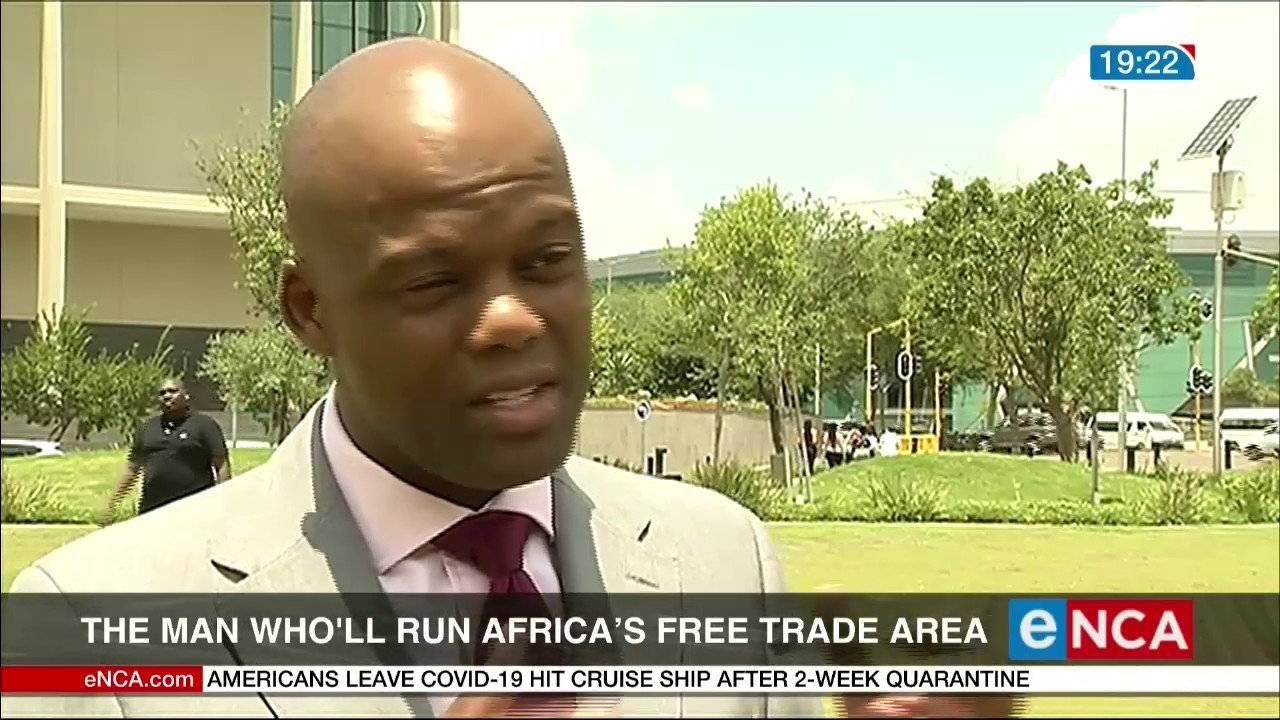 The implementation of the African continental free trade agreement (AfCFTA) has been postponed due to disruptions caused by the COVID-19 pandemic.

Speaking during a webinar on the ‘Political Economy of COVID-19: Implications for AfCFTA,’ the Secretary-General, AfCFTA, Wamkele Mene (pictured) said the launch may be shifted till January 1, 2021:

“It is obviously not possible to commence trade as we had intended on 1 July under the current circumstances.”

Mene however reiterated that the political will to implement the agreement was still intact.

“The political commitment remains, the political will remains to integrate Africa’s market and to implement the agreement as was intended.”

Mene also admitted that intra-Africa trade would go a long way in helping Africa recover from the economic fallout post-Covid-19.

I participated with Commissioner @Elfadil_DSA + Dr @JNkengasong in the 3rd AU Bureau of Heads of State mtng chaired by President @CyrilRamaphosa to chart progress on the Continental Response to #COVID19. The Bureau was also joined by the Chairs of Regional Economic Communities. pic.twitter.com/00Vp77sug3

Scams Are on the Rise and Make Up 95% of All Crypto Crimes in Africa, Says Latest Luno Report

As it stands, Africa is the least integrated continent. Intra-African trade accounts for less than 16% of the continent’s total trade. Once fully operational, the AfCFTA could boost intra-African trade by 60% in just three years. The agreement will be a catalyst for endogenous development, through trade, with the extension of value chains across the continent helping to lay the groundwork for industrialization.

The agreement will see new mechanisms set up of determining the rules of origin, a digital payment system, and online toll for listing products and tariffs, and monitoring system to deal with non-trade barriers.

The acceleration of the AfCFTA is above all a matter of political will. The cost of dismantling the customs taxes that weigh on intra-African trade amounts to $3.5 billion, or a little more than 0.1% of the continent’s GDP. Rescinding these taxes will result in virtually no shortfall, and will unlock the continent’s endogenous growth potential.