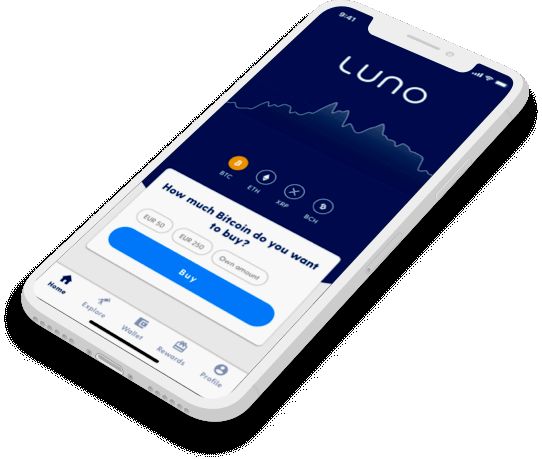 Thanks to the community for the support 💪 We're looking forward to upgrading millions more to a better financial system 🔥 pic.twitter.com/VYArF7NCOe

South African Cryptocurrency platform, Luno, has announced that it has reached over 4 million customers worldwide.

One million of the new users have joined since September 2019. The majority of these new customers are from emerging markets such as Nigeria.

“We’ve seen good growth in Nigeria over the last quarter in terms of new account openings and daily active customers. On both these metrics we’ve seen Nigeria surpass South Africa, but the market is still smaller in terms of Bitcoin volumes traded.”

The platform also saw the second-biggest increase of website traffic across all exchanges for the month of April, higher than the likes of Binance, Coinbase and Kraken. The news comes in what is already an exciting week for the industry, with both the halving and Consensus, and follows the recent addition of Litecoin to the Luno platform, which joined Bitcoin (BTC), Ethereum (ETH) and Ripple (XRP).

The big day has arrived 🥳 @litecoin has officially made its way to Luno 🚀 For everything you need to know about #Litecoin, click through to our blog 👇 https://t.co/vxZlJNMK5a pic.twitter.com/vb9M4aC2Iw

“In the current climate, it’s only natural to see that people are looking for alternatives to traditional forms of money.” ~ Luno CEO, Marcus Swanepoel

“Whether they’re looking for new ways to spend, or new assets to invest in, hitting this milestone – and the pace at which we’ve hit it, not only reinforces the trust users have in our platform, but the growing appeal of cryptocurrencies as a whole.”

Founded in 2013, Luno is headquartered in London, with hubs in Singapore and Cape town, and users across 40 different countries. It recently announced that its trading volumes doubled since the start of March 2020, with a 50% rise in its number of active users month-on-month. March also saw the platform’s biggest month in terms of trading volume since August 2019, and active users since April 2019.