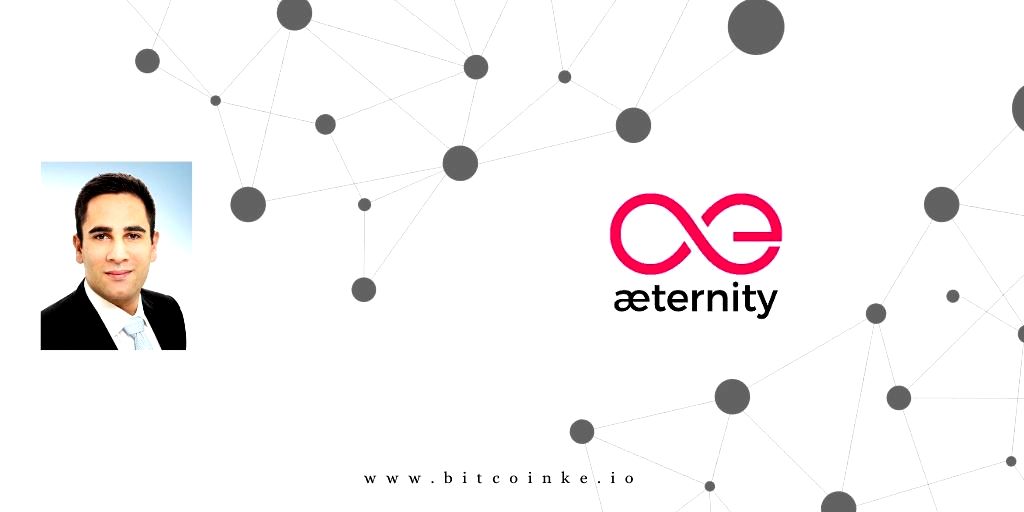 The new fund will be used to support development across all next generation blockchains and secure Series A and beyond funding for startups within these regions.

Speaking about the new fund and the potential for blockchain in emerging markets, Nikola said:

“I see the largest potential and supply of talent await in countries where blockchain is a tenfold leap to existing infrastructure that is crumbling, nonexistent or old.”

Together with Luka Sucic, the fomer Head of Investment and Acceleration, AE Ventures, Nikola developed the Starfleet Accelerator Program which has featured and funded some African blockchain projects.

Some of the African projects that have previously been featured and got funding under the Starfleet Accelerator Program include Utu Technologies and RideSafe, both being projects from Kenya. FarmChain, a Nigerian blockchain project was also been featured at the Aeternity Stafleet Volume 3.