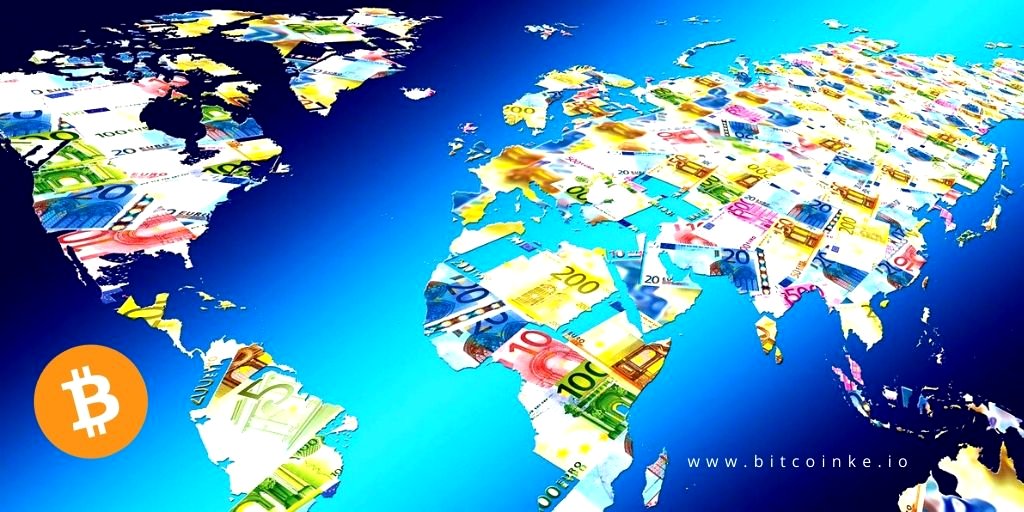 Although not commonly regarded as a currency by many, Bitcoin’s rise in value in just 10 years has made it the best currency investment of all time so far.

In order to understand just how valuable bitcoin has become, in this post, we compare the value of major world currencies at their inception, and in 2020, with that of Bitcoin since the first transaction 10 years ago, and its value today. The United States dollar became the official currency 228 years ago in 1792. While the US dollar is the world currency today, its decoupling from the gold standard in 1971 had huge value implications.

Using Consumer Price Index (CPI) data which has been documented over the decades, and available here, we can deduce its value today to be 256.369 in comparison to 9.6 in 1792

Now, using these figures, we can calculate the inflation rate for $1 since 1792 below: The Euro (€) became legal tender of the European Union countries on January 1, 1999. This was just 10 years older than Bitcoin.

Again, we can calculate the inflation rate for €1 below:

To get the total inflation rate for the 21 years of the Euro’s existence, here is the equation: The British Pound is the oldest world currency having been in existence for 1, 200 years.

From this available CPI data, we can deduce: Now, assuming this was the value of bitcoin then, we can deduce:

Historical mining and market data dating back from 2009 however show the energy it consumed to mine a single bitcoin.

Using these figures, we can deduce the following:

Using our inflation calculator once again, to calculate appreciation as a percentage, divide the change in the value by the initial value and multiply by 100, as shown below:

From the above calculation, it is clear that bitcoin as a currency and investment vehicle, dwarfs major world currencies in all ways.