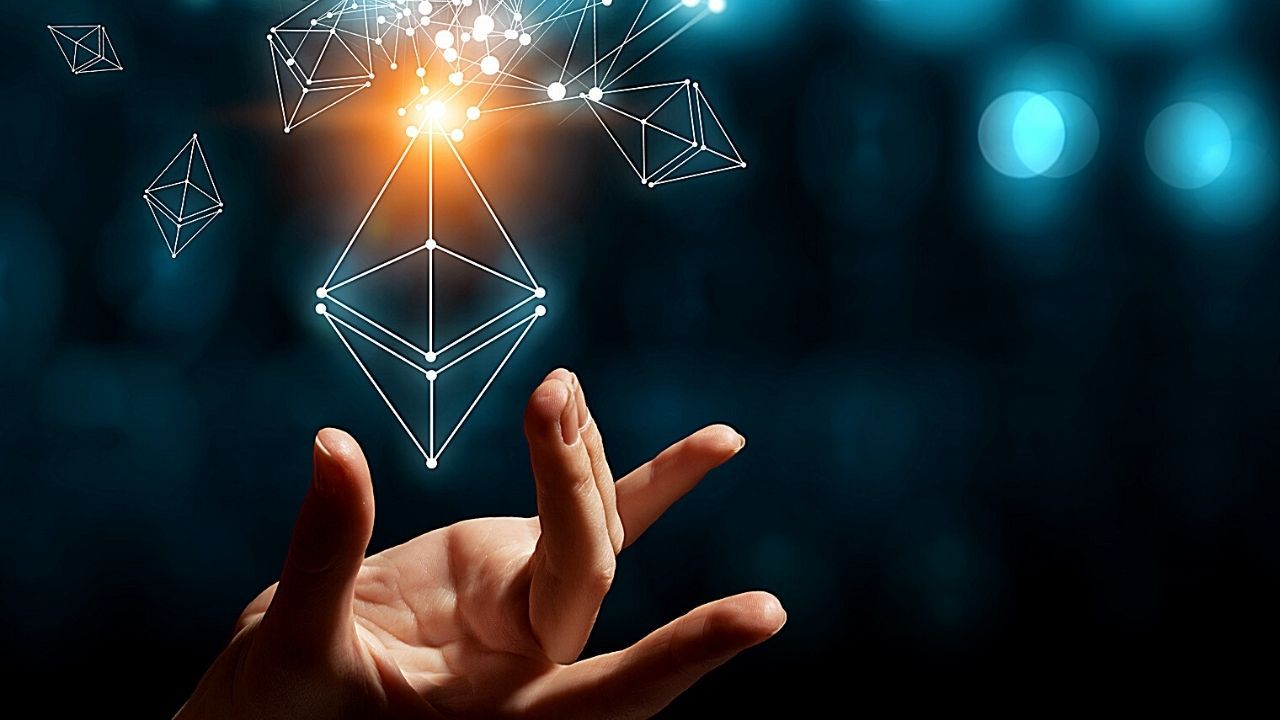 Yes, today marks five years since the Ethereum blockchain was launched opening up approach to blockchains via smart contracts.

Ethereum was proposed in late 2013 by Vitalik Buterin, a cryptocurrency researcher and programmer. The system then went live on 30 July 2015, with 72 million coins minted. This accounts for about 65 percent of the total circulating supply by April 2020.

Ethereum is currently developing and planning to implement a series of upgrades called Ethereum 2.0. Current specifications for Ethereum 2.0 include a transition to proof of stake and an increase in transaction throughput using sharding technology.

In the first 600 days, the growth rate for both networks is quite similar. By mid-2017, however, Ethereum’s curve became much steeper. The most obvious explanation is the ICO boom. The creation of thousands of ERC20 tokens and their subsequent distribution and trading led to a much greater rate of Ethereum address creation.

As of this writing, digital assets issued on Ethereum comprise the strongest asset classes of 2020 with an average gain to date of 130%.

One-third of Ethereum-based markets have more than doubled in value since the start of the year, with Ether ranking as the 41st-strongest performing asset with Year-To-Date gains of 142%.

DeFi has definitely become a buzzword in the crypto space in 2020 and Ethereum is fueling this ne wave bringing cryptocurrencies closer to the masses.