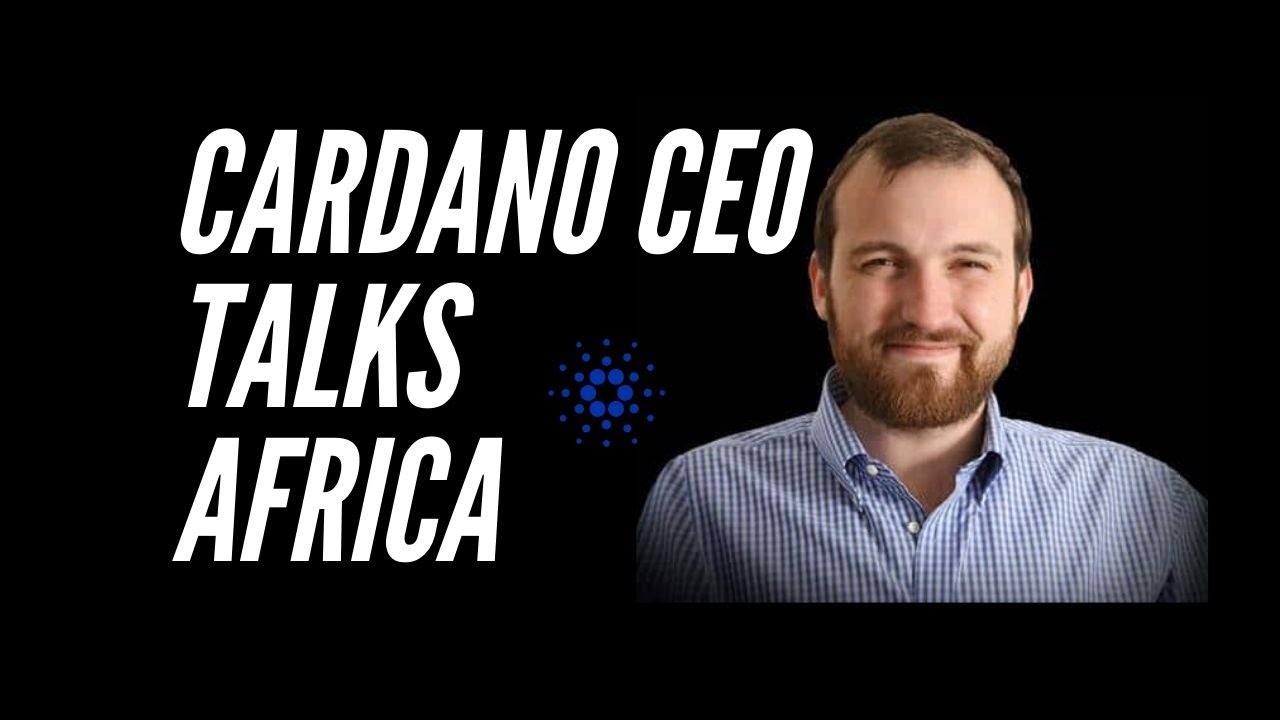 Charles Hoskinson, the CEO of the Cardano blockchain and co-founder of the Ethereum blockchain, has provided updates on developments in Africa and what the company is doing on the continent.

Hoskinson revealed exciting updates in the company’s aggressive strategy on the continent. Some of the African countries his company has apparently engaged so far include:

He said the company is bidding on a telecommunications as well as a transportation contract in Ethiopia among other things.

Speaking about his favorite country in Africa, Hoskinson said:

” Probably the most professional African country is Rwanda at this point. Its the right size, it has the right thought process and the government is set up for foreign tendering.”

Just signed an MOU with the Ethiopian Ministry of Science and Technology to explore training blockchain developers and use Cardano in the Agritech Industry pic.twitter.com/r06W0RSZye

In 2018, Hoskinson revealed big plans for Ethiopia and the continent and the recent update reveals some of his failed plans as well as the wins achieved so far.

“2020 is about turning everything on and 2021 is all about the Clash of the Titans where we go and demonstrate to the world that this truly is the best platform to do things, and get thousands of Dapps and tokens and projects built on Cardano and we just keep on scaling. The system was built for that.” ~ Charles Hoskinson, Founder, Cardano

Cardano is a proof-of-stake blockchain platform: the first to be founded on peer-reviewed research and developed through evidence-based methods. Similar to Ethereum, Cardano is a smart contract platform however, Cardano offers scalability and security through layered architecture.