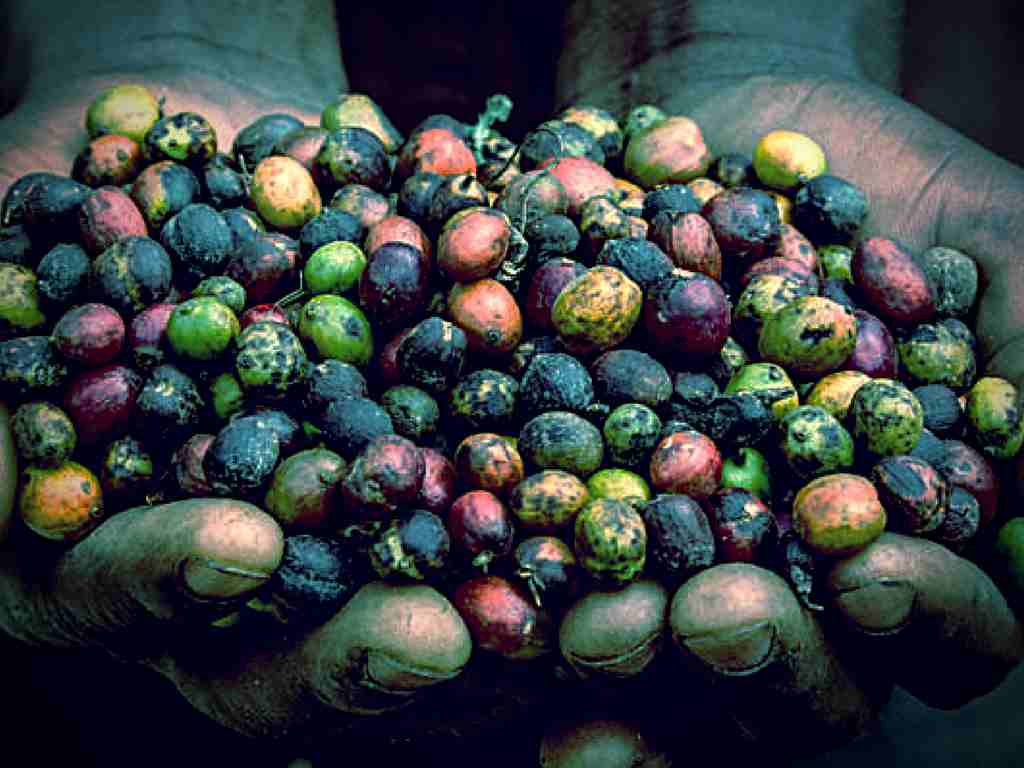 Coffee is the largest Ethiopian export

In order to track the supply chain of coffee, the Ethiopian government is considering adopting the blockchain technology.

Coffee is the largest Ethiopian export, and this move will go a long way in bringing trust and transparency to the entire supply chain.

The smart-contract fueled decentralized blockchain startup Cardano has been on a mission to bring its technology to the developing world.

According to Charles Hoskinson, the co-founder of Ethereum and the founder of Cardano, speaking at the London School of Economics earlier this year spoke about Cardano’s goals for the developing world more broadly. He spoke about the problems surrounding land registry where landowners are being kicked off their own property for a lack of adequate record keeping. Countries like Rwanda, Kenya and Ghana are currently making strides with land registry on the blockchain — a key focus of Cardano and IOHK, a partner company of Cardano.

In a press release, IOHK said it is collaborating with the Ethiopian Ministry of Science and Technology for the project, and will closely work with ministers, entrepreneurs and startups in the country.

In a tweet, Hoskinson also revealed that the MOU includes offering training to blockchain developers in order to enable them build solutions on the Cardano blockchain.

Just signed an MOU with the Ethiopian Ministry of Science and Technology to explore training blockchain developers and use Cardano in the Agritech Industry pic.twitter.com/r06W0RSZye

Cardano is a distributed computing platform that runs the blockchain for the Ada cryptocurrency.[4][5] Daedalus is currently the only (software) cryptocurrency wallet that holds Ada and allows transfers to other wallet addresses.