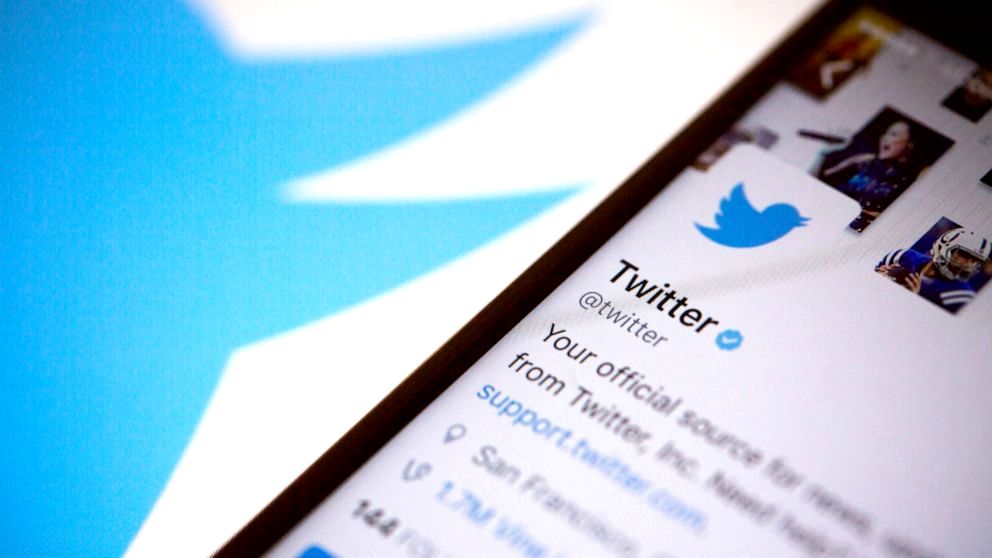 One of the largest social media accounts hacks ever took place around 10.00 PM EAT when prominent accounts were compromised with the hacker pumping a bitcoin giveaway scam associated with the ‘Crypto For Health’ organization.

The Twitter takeover went on for several hours before the situation was arrested. Hundreds of thousands of dollars in bitcoin have already been stolen following the Twitter hack.

SEE ALSO: The FBI Lists 4 Universal Crypto Scams You Need to Be Wary of Related to the COVID-19 Pandemic

Below is a list of all the high-profile and prominent accounts that got got hijacked in rapid succession:

It took a while before Twitter deleted the pinned messages and about three hours before the accounts were restored to full functionality.

However the hacker was back again for a second and third round of attack with messages which read:

“I’m giving back to the community.

Only doing this for 30 minutes

The hacked accounts collectively had over 140 million followers.

Twitter has put out a statement and said the hacker apparently leveraged an internal admin tool to gain access to all these high-profile accounts via a coordinated social engineering attack on employees who gave the hacker access to the tools.

We know they used this access to take control of many highly-visible (including verified) accounts and Tweet on their behalf. We’re looking into what other malicious activity they may have conducted or information they may have accessed and will share more here as we have it.

Prominent and recognized authorities and media outlets took to Twitter to express their opinions on the hack which led to Bitcoin becoming a top-trending topic in the United States and other parts of the world.

"Tough day for us at Twitter. We all feel terrible", tweets CEO Jack Dorsey as the verified accounts of US billionaires and politicians are hacked in a bitcoin scam https://t.co/XS2dpUCPAU

Breaking: A number of high profile Twitter accounts have been hacked to spread a cryptocurrency scam.https://t.co/dWFgVH4J2k

JUST IN: Twitter accounts of Uber and Apple, following those of Bill Gates and Elon Musk, have been hacked in a Bitcoin scam

The Twitter accounts of Joe Biden, Barack Obama, Jeff Bezos, Bill Gates, Elon Musk and several others were compromised and sent out tweets on Wednesday asking for Bitcoin, promising to “double all payments." https://t.co/JNF8a2QNr4

The crypto community has reacted with mixed feelings regarding the hack with some one side expressing positive sentiments towards greater popularization of bitcoin while others see it as bad publicity for bitcoin.

Bitcoin has never been hacked.

This is not how we wanted @BillGates to use Bitcoin 🙃 https://t.co/DUKwRZD4KT

The recent twitter hack of Apple, Musk, and Gates is straight out of every blockchain talk I have given about the value of #blockchain and hardware keys. Its time for twitter to adopt blockchain, in the mean time #voice already uses blockchain tech!

This is a Twitter scam, not a cryptocurrency scam. In the same way that when a Nigerian prince asked me to wire him $100,000, it was an email scam, not a US dollar scam. https://t.co/wR3YP6RUbA

Shiba Inu Most Sought After Coin on Robinhood Days After Listing

I felt a great disturbance in the timeline, as if thousands of verified voices cried out in terror and were suddenly silenced.

I love this tweet by @PeterSchiff. It is a perfect example of how #Bitcoin continues to sneak up on people who refuse to understand it. It also demonstrates the misunderstanding that @Twitter accounts being hacked somehow = $BTC being hacked 😂 https://t.co/VLrjzMRjqh

Earlier today, Twitter accounts were hijacked in an attempt to trick individuals into sending bitcoin to addresses owned by the attackers. @Gemini immediately added these addresses to our blocklist to prevent our customers from inadvertently falling victim to this scam. pic.twitter.com/4CRqZiOPRX

Huobi has backlisted the address associated with the #twitterhack We will pay close attention to these assets and it’s transactions.

As always we stand united and will do our part to keep the crypto community safe.#Twitterhacked

.@OKEx has instantly added the hackers addresses to our blocklist, and will block all transactions between our platform and these addresses. #TwitterHacked We're in this together, and endeavour to prevent our users from falling to the scam.

Binance has also put out a statement saying:

Binance has blacklisted all associated wallet addresses for withdrawals of this Twitter hacker, and we are continuing to take swift action in response to stop these scams from spreading.

The hacker’s wallets are not associated with Binance, and we have blocked Binance wallet addresses from depositing assets into the hacker’s addresses.

It will be interesting to see how cryptocurrencies will be viewed in the next couple of days following this major incident.