While 2020 has seen widespread economic devastation, the Sarafu Network in Kenya has seen a steep rise in use with over one million dollars worth of trade so far.

What is truly amazing about this project is the cost which is a very small fraction estimated at roughly a 17x multiplier. In addition, these blockchain-based community inclusion currencies (CICs) are becoming more and more self-sustaining through village created CICs as the multiplier keeps increasing.

So, what is going on?

Will Ruddick, founder of Grassroots Economics, the organization behind the initiative, revealed the reason behind its success:

“The Sarafu token (CIC) was meant to be a short term solution. We merged 11 Community Currencies last year into the Sarafu token in order to move to a different set of software with the goal of open up communities to create their own tokens by February this year…. but we got delayed in terms of software development.

Then Covid hit and we started distributing more and more Sarafu to the many many more people who wanted to using it to form barter networks.”

Currently, the goal is to enable these community groups create thir own CICs and covert the Sarafu they hold now and the reserve will go into their own tokens.

The Kenya Red Cross is facilitating this.

According to will, multiple CICs are expected to start trading in September / October 2020 with the Sarafu token liquidated and its reserve used as collateral proof / seed for over 40 CICs by the end of 2020.

In the meantime, Grassroots Economics continues to work hard in research and data analysis as well as simulation and modeling to understand how CICs are being used and how they can be improved.

You can learn more about the project on their Telegram channel. 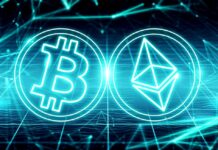 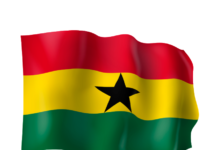 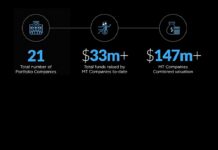