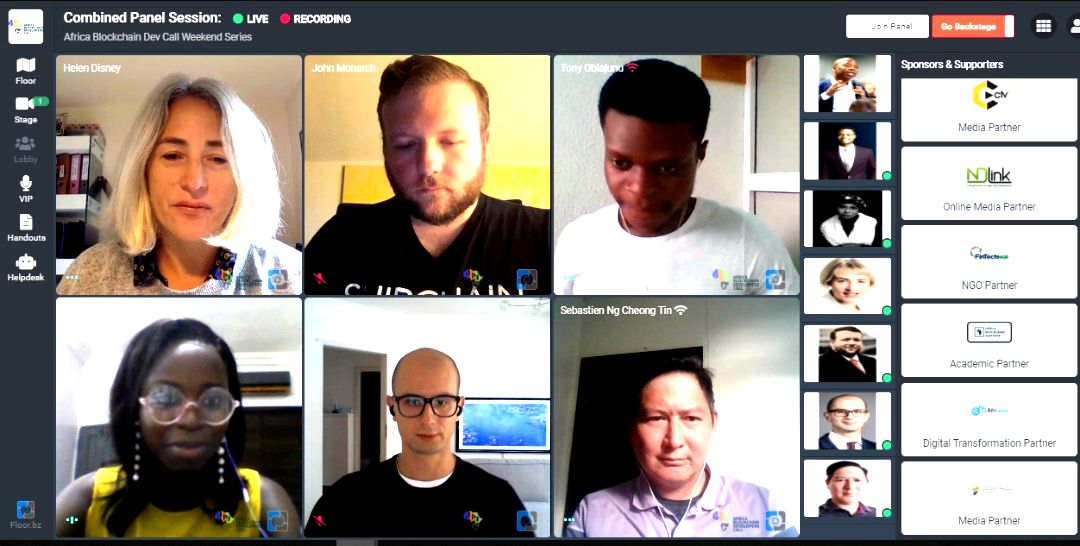 Following its launch on the 5th of September 2020, Pan-African Bootcamp on blockchain technology, the Africa Blockchain Developers Call (ABDC), has announced its intentions to hold a weekend conference on the integration of blockchain technology into the health sector in Africa.

Since its launch, the initiative has taken in a host of African developers, in a bid to conduct intensive blockchain training sessions, and facilitate the deployment of specially-tailored solutions for various sectors in the African continent. Successful developers are set to receive certificates endorsed by the Africa Blockchain Institute (ABI) and the Africa Blockchain Developers Call.

The Bootcamp features pitch sessions, roundtable discussions between stakeholders, and virtual weekend conferences on several blockchain use-cases. These virtual conferences, which include platform presentations by companies and panel sessions on several Blockchain issues, are set to run for 12 weeks, with each week bearing a different blockchain use-case. It is targeted at fostering innovative and insightful discussions on the deployment of blockchain technology in Africa. The first conference, which was focused on the theme: Blockchain in Finance, was held on the 5th of September. It was officially launched with a keynote speech which was given by Professor Anicia Peters, the Pro-Vice Chancellor for Research, Innovation and Development at the University of Namibia. Other leading blockchain experts in attendance included:

The next weekend conference, which is slated for 3rd of October, will have the theme: Blockchain in Health. It will feature a keynote session which will be given by Arnab Paul, the President of the Kolkata Chapter in India.

During the course of the conference, combined panel sessions will be held on the topics:

Each of the panelists are set to discuss the probable challenges associated with the adoption of blockchain technology in the African health sector, and the potentials of solving the problems which centralised and traditional health systems often battle with.

This is not a session to miss, as leading global health experts will be in attendance, to discuss the fusion of the health sector and blockchain technology, arguably, one of the most disruptive innovations in the world.

To register for this conference, kindly visit: https://bgeg.floor.bz/