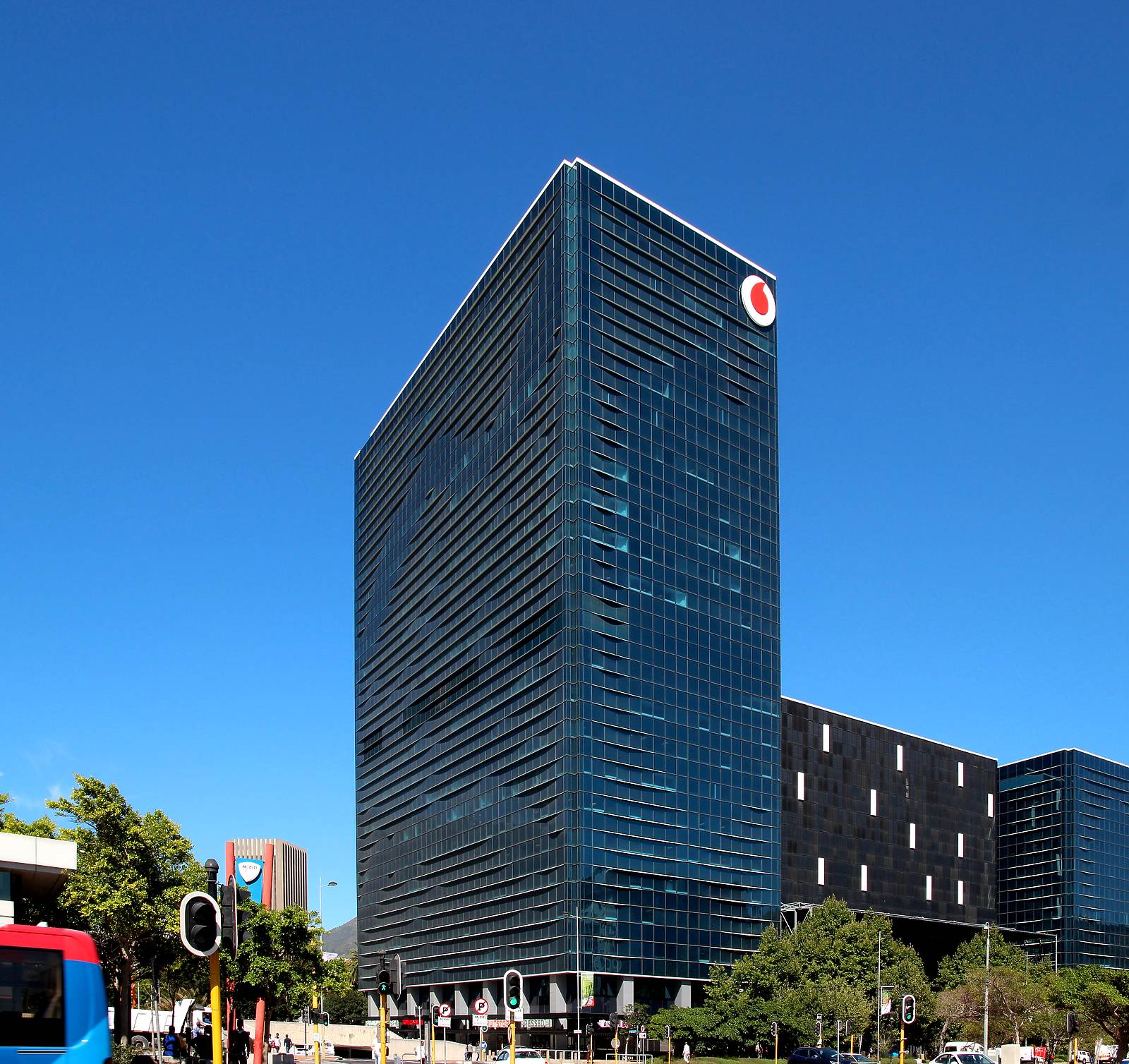 The Standard Bank, a South African bank with a wide African network, has become the first bank in Africa to be part of the Contour decentralized, inclusive trade finance ecosystem.

Standard Bank is Africa’s biggest lender by assets and one of the top largest banks in Africa with operations across the following countries:

In a statement, Contour said:

“The African continent is in a unique position to leapfrog other more developed markets through the use of disruptive technology. Standard Bank is excited to be part of this network to deliver an open platform for documentary trade.

The use of Corda blockchain technology is expected to offer significant efficiencies to transacting Letters of Credit through digital channels.

Standard Bank looks forward to working with the Contour team as it embarks on this exciting journey and remain confident that stakeholders throughout the trade value chain will join them.”

Standard Bank now joins a robust network of partners that include reputable financial institutions such as:

The Contour blockchain network is known for facilitating the first blockchain transaction by issuing a Letter of Credit (LC) in Bangladesh. Viyellatex Ltd, one of the country’s leading ready-made garments exporters, imported textile items from Viyellatex Spinning. Standard Chartered Bank acted as the Issuing Bank for the Applicant, as well as the Advising Bank for the Beneficiary of the LC. The entire transaction was paperless and completed digitally through Contour’s network.

Here is the full list of ‘firsts’ that have taken place on the Contour Network:

While the Contour network currently has a robust LC infrastructure, the company says it will expand its offering beyond the LC to other data ‘pain points’ such as standby LCs and gurantees.

About Letters of Credit (LC)

An LC forms a kind of financial bridge to facilitate a transaction, adding trusted banks and a trusted global process in between a buyer and seller with conflicting demands. An LC offers a compromise – a guarantee to the seller that they will be paid before they lose control over their goods, and to the buyer that no payment will be made until they receive the goods. This has allowed for what was once impossible – the opportunity to trade with partners without full knowledge of their ability to deliver or pay. This is especially helpful when the buyer and seller may not know each other. This lack of a pre-existing relationship coupled with other factors such as a difference in language, laws and customs creates an element of risk for both parties involved. An LC allows each party to work with their trusted local bank to help mitigate these risks and forge long-lasting commercial relationships.

With globalization, a more simplified LC processes has been necessary. Contour has come up with a simplified global standard that removes the barriers in the trade ecosystem via its decentralized network.