The Central Bank of Kenya is Losing its Grip on the Kenya Shilling Due to Over-regulation, Say Kenyan Bankers 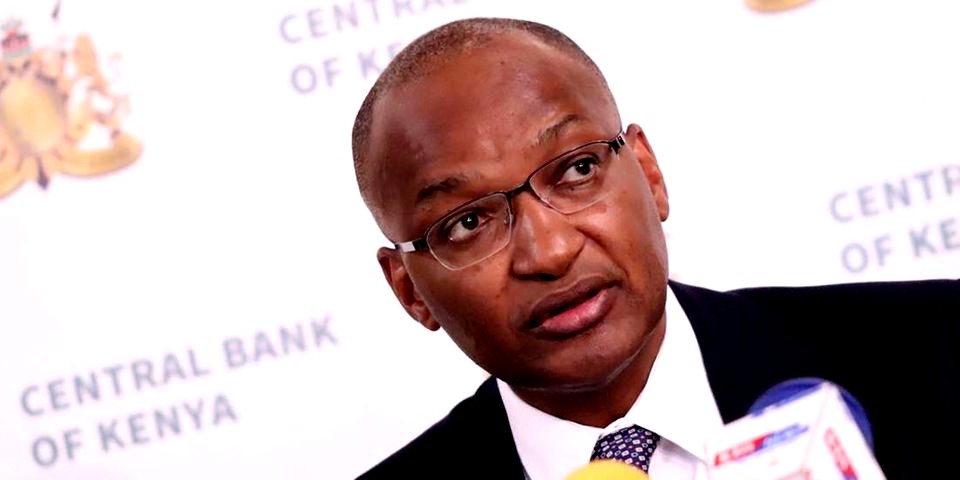 The Central Bank of Kenya is apparently struggling to keep the Kenya Shilling from losing value against the dollar according to Kenyan bankers.

According to a recent report on a Kenyan daily, insider anonymous sources from Kenyan banks say that CBK has been clamping down on bankers that put in a higher bid than what is offered by the CBK.

The regulatory over-reach however might not hold long as they go against the undeniable forces of demand and supply.

In a worst-case scenario, a dollar black market might emerge, if it has not done so already.

The Central Bank of Kenya is losing grip on the Kenya shilling pic.twitter.com/cjNfPcUkRt

The report paints a grim picture of a CBK that will not allow bankers to post a high price on an inter-bank platform restricting them from selling dollars at a high price in an effort to stop price distortion.

As a result, banks cannot sell publicly to other banks thereby creating an artificial shortage that drives prices even higher.

As of this writing, the rates are as follows:

The report points to a possible KES 115 / $ as the actual value which is not being reported in order to keep the value at the KES 108 CBK rate.

The above may not be surprising considering the following: