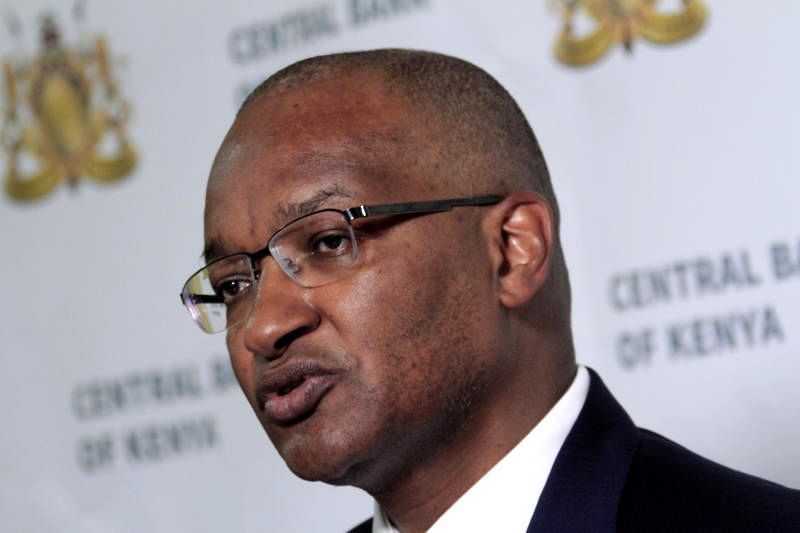 The Central of Bank of Kenya governor, Patrick Njoroge, has for the first time in a while, addressed the growing interest in cryptocurrencies and Central Bank Digital Currencies (CBDCs).

In an interview, the governor admitted that cryptocurrencies do have a place in the current world and how the Central of Bank Kenya might be approaching regulation in the future.

His latest comments are in stark contrast to his previous position on cryptocurrencies that has often been seen as highly critical of digital currencies.

Speaking about the lessons learned from M-PESA and its success, Mr. Njoroge said:

“Distilling the experience, a key element is the innovation. However, this is not sufficient. You also need an innovative regulator. Collaborating with the regulator was key.

When it comes to cryptocurrencies, the question we need to ask is, ‘what is the need that they are feeling or are we just interested in the technology?’

The governor went a bit provocative on his outlook on cryptocurrencies saying:

“Frankly, it has looked more like a speculative investment. It could really be like tulips in the golden days or like the other speculations and bubbles we have had. You put money in it and hope you are going to get x returns in some months or years.”

“I think from my perspective, the push came very much because of the private cryptocurrencies and the way they mushroomed. As central bankers, we sort of left felt out. We felt, maybe, this is our space.

Central banks however wouldn’t go in the same way that private coins would. Central bankers do understand their fundamental mandate and this obviously relates to price stability and other things.

The idea here is, could I as a central bank, true to its mandate, use this tool in a way to achieve efficiently the purpose that was set out in our charter.

I think that is where the conversation is today.”

The governor admitted that the central bank of Kenya should and will look at CBDCs and how this would be available to the public.

Watch the full video above.