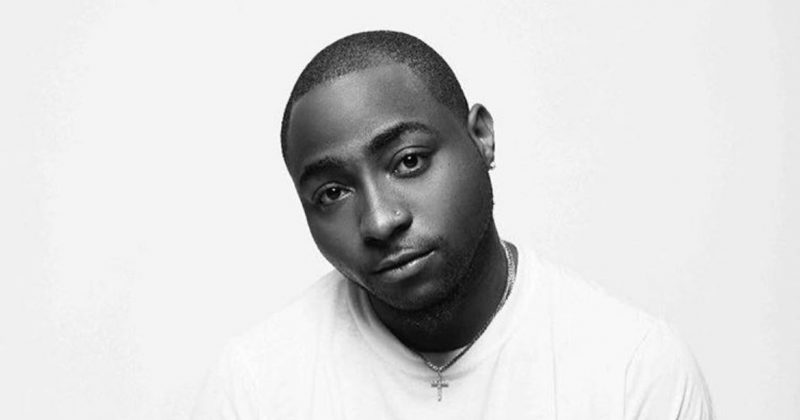 Davido, one of the largest mega music superstars in Africa, has signed a partnership with BitSika, a Ghanaian-based crypto payments app.

Been working on this for a while ! Glad to finally announce. My first FinTech partnership. This one means so much to me! Our very own cure for all your transfer and payment issues. @bitsikaafrica !! Everyone go download and follow now! pic.twitter.com/cmsn4N3UlE

Davido was clearly excited about the new partnership calling it his ‘first fintech partnership’ as he holds a BitSika t-shirt next to the CEO of BitSika, Atsu Davoh.

SEE ALSO: BitSika Hits $1 million Milestone in Total Remittance After Only 3 and Half Months

The impressive campaign became a trending topic in Nigeria, one of the largest economies in Africa, and clearly caught the attention of many evidenced by the conversations on the web. The partnership was evidently well received as the BitSika CEO tweeted about the massive traffic that caused their servers to temporarily go down.

Davido crashed the 10 severs we sprang up for him. We are adding more servers to share the load.

BitSika has seen impressive growth in Q3, 2020 as shown below:

Davido has won numerous awards for several of his hit songs and is one of the most celebrated and rewarded artists on the African continent with a following of over 7.7 million on Twitter and over 17 million on Instagram.

Davido has collaborated with numerous artists across the globe including Chris Brown, Nasty C, Meek Mill, Mafikizolo, Diamond Platinumz, and Tinashe among others.