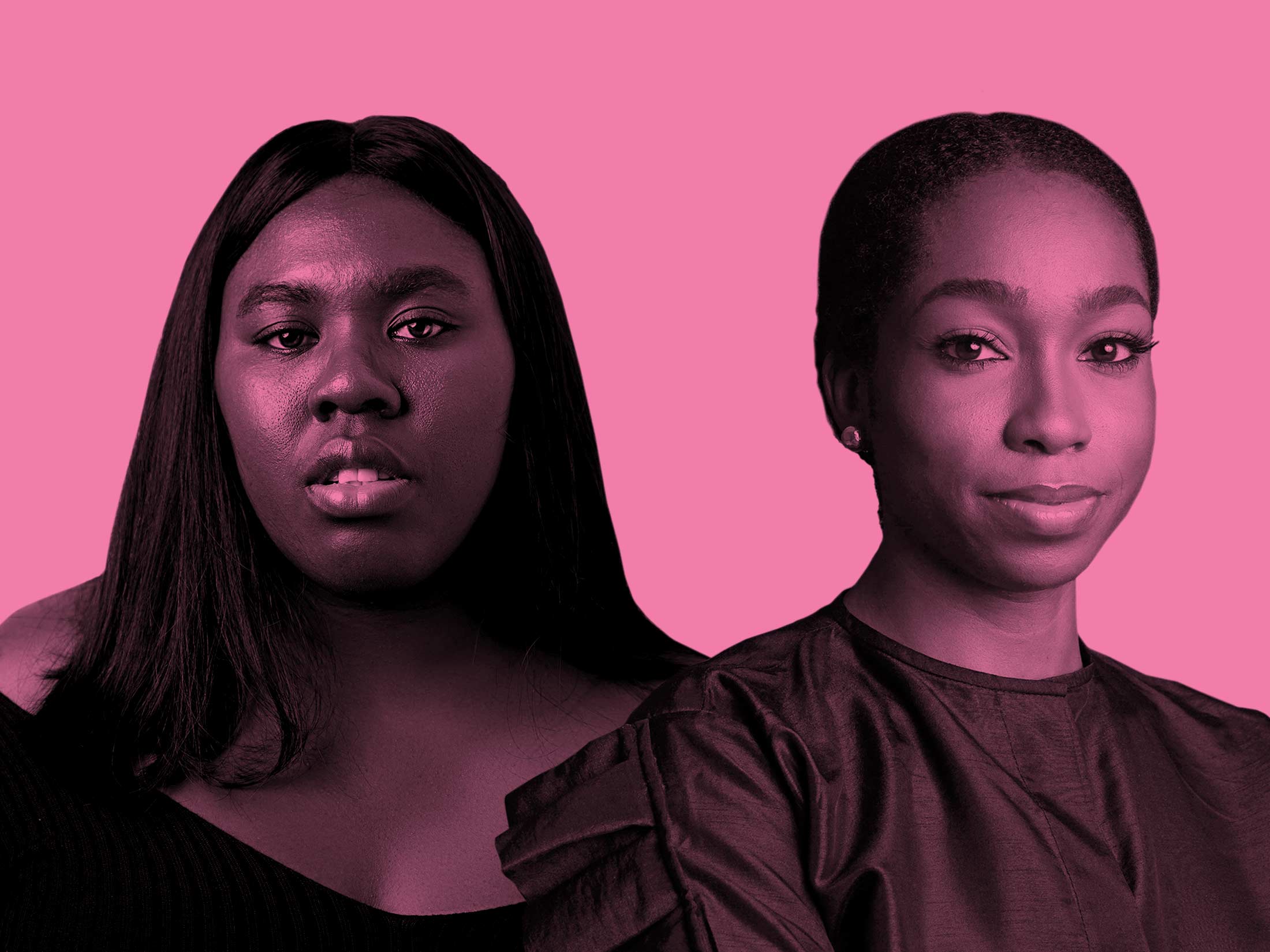 Bloomberg has published a list of the top 50 people globally who have influenced the activities, opinions, and affairs of the tumultuous 2020.

The list includes both global figures as well as less known individuals. Among the 50 is a lean group of crypto pioneers and a remarkable duo of women from Africa, the only women on the list from Africa.

SEE ALSO: Bitcoin Donations Are Among the Most Popular Payment Modes for Supporting The Nigerian #ENDSARS Campaign

Below is the full list as published by Bloomberg:

Feminist Coalition founders, Damilola and Odufuwa and Odunayo Eweniyi, are the only African women on the list.

Damilola is a tech professional and women’s rights activists. As a crypto PR professional working for Binance Africa, she has also built a strong feminist movement that helped bring together journalists, activists, lawyers, and creatives who helped support the EndSARS campaign.

Odunayo is the Co-founder and COO of PiggyVest, a fintech savings company.

The founding team members also includes Ire, a front-end developer and co-founder of BuyCoins, a crypto exchange based in Nigeria.

“Over the past few years, Nigerian women and activists have crowdfunded on Twitter to support other women and girls who have experienced gender-based violence. These funds were used for legal aid, education, mental health support, housing, and shelter etc.

Eweniyi and I wanted to do more than just support or crowdfund donations intermittently. We also felt for women’s rights needed to include financial freedom for women and many changes to the misogynistic laws and norms in Nigeria.”

Feminist Coalition played a huge role in enabling support for the #ENDSARS campaign and helping drum up support that helped it raise almost $400, 000 in a span of just two weeks. A large part of these donations was in bitcoin.

The recognition of the two women who helped grow a movement supported by bitcoin donations is commendable and offers a glimpse into the possible future of collective social justice and how cryptocurrencies can play a role in these efforts.

RECOMMENDED READING: How Bitcoin Donations are Helping in the Nigerian #ENDSARS Campaign