[WATCH] AfCFTA Officially Gets a Final Greenlight to Commence on January 1, 2021 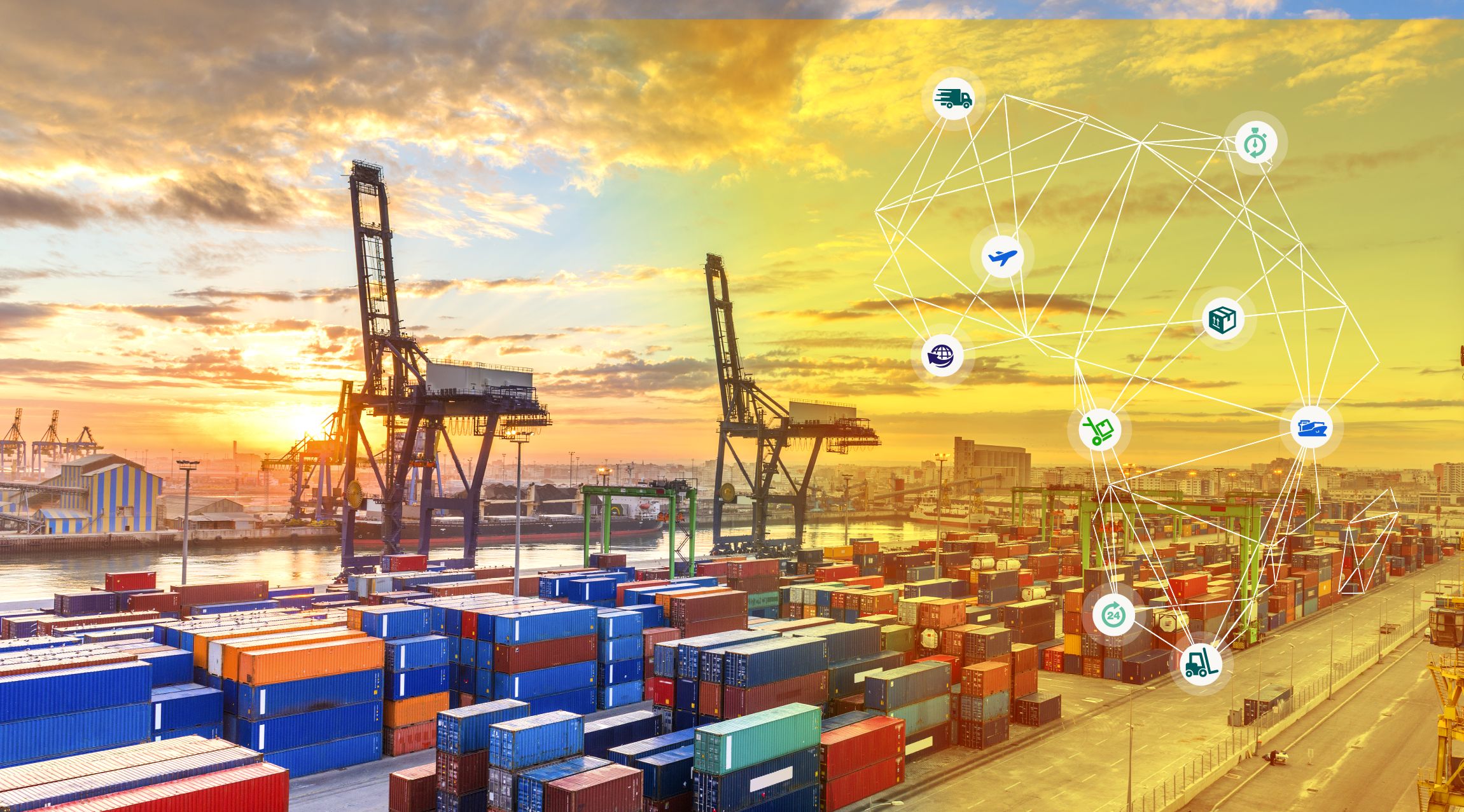 The 13th and final session of the assembly of the African Union Heads of State and the Governments on AfCFTA has taken place as African nations put their final thumbs of approval on the agreement before it commences on January 1, 2021.

Speaking during the assembly, Cyril Ramaphosa, President of South Africa, expressed his optimism and achievement of this monumental agreement, which has been in the making over the last 40 years in various ways.

Taking a trip back in history, Ramaphosa highlighted the collective journey for a united trading Africa that has been the dream of African states over the last 40 years. Some of these moments mentioned include:

According to Wamkele Mene, the Secretary General of AfCFTA:

“Africa is on the cusp of a historic milestone which started when the AfCFTA was signed in Kigali, Rwanda, in March 2018.

This effort positions the AfCFTA for a truly commercially meaningful start of trading on the start of January 2021.”

The Secretary General highlighted a key focus on specific areas that should be given priority in the AfCFTA implementation, most notably:

“These groups have to be at the heart of the AfCFTA implementation.”

AfCFTA intends to negotiate the protocol to advance the objectives of women in trade and the above groups by partnering with UNECA and the UNDP to ensure shared growth and inclusivity across the continent.

AfCFTA has also partnered with AfroChampions to implemented digitally-enabled platforms to connect SMEs, women in trade, and young entrepreneurs to new markets on the African continent.

Mene also confirmed the Afreximbank payment and settlement platform will be used to facilitate intra-Africa trade as well as an adjustment facility to help African countries that need this facility as they implement the AfCFTA.

AfCFTA also intends to partner with the private sector, in particular, Zenith Bank on a trade portal, as well as the Standard Bank on the establishment of a billion dollar trade facility particularly aimed at small and medium-sized enterprises.

A recent World Bank study showed that, if implemented effectively, by the year 2035, the AfCFTA has the potential to lift 30 millions out of extreme poverty and 70 million out of moderate poverty.

According to the Secretary General, Africa continues to be trapped in a colonial economic model due to over-reliance on the traditional export markets of the North. He urged the nation states to aggressively implement the AfCFTA as one of the tools for effecting a fundamental structural transformation of Africa’s economy and placing Africa on a path of long-term industrial development.