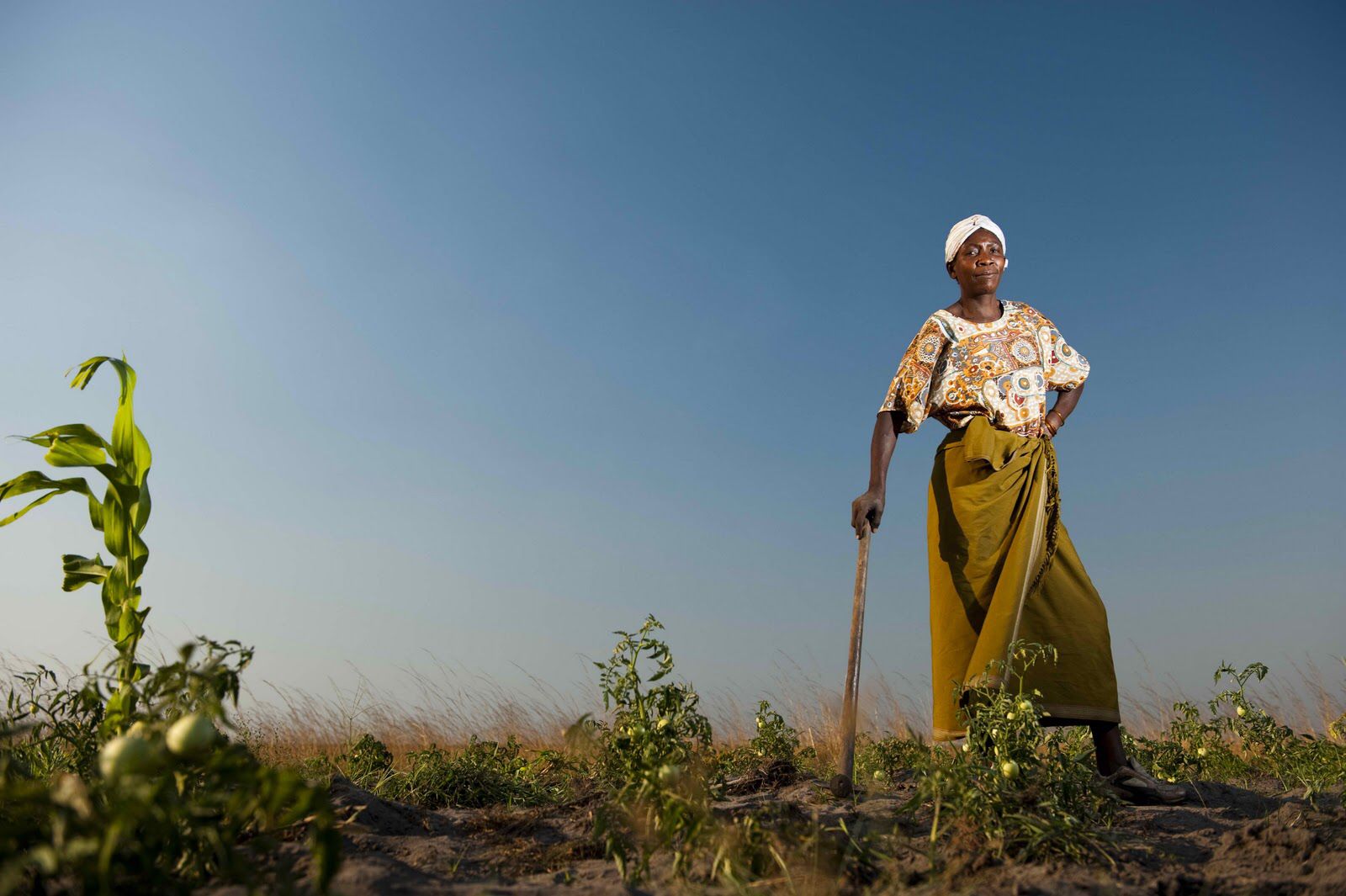 The tool, dubbed goLandRegistry, is initially being tested in Afghanistan but is already available to any country to use for its land registry system.

Here are some of the features of the goLandRegistry solution:

The solution also enables subsequent changes to the occupancy certificate via Live Contracts.

According to the UN:

“Property owners will be able to demonstrate the authenticity of the certificate independently through the Open Source blockchain verification tool. “

Land disputes are at the center of many Africa’s urban and rural problems. Some of these challenges include:

According to the World Bank:

“Only 10% of Africa’s rural land is registered. The remaining 90% is undocumented and informally administered, which makes it susceptible to land grabbing, expropriation without fair compensation, and corruption. Again these consequences fall hardest on women farmers who are often the only breadwinners in their families.”

The problem however is not just in rural areas of Africa. Of the world’s 30 fastest-growing cities, 21 are in Africa. As a result, there has been a growing demand for legal recognition of the rights of squatters on public lands across African cities and this problem is likely going to grow as urban populations on the continent skyrocket.

The World Bank has listed 10 steps that may help revolutionize agricultural production and eradicate poverty in Africa. Some of these steps include:

“Weak land management and insecure tenure severely constrain economic and social development. When land ownership and possession rights are unclear, households are reluctant to invest in dwelling improvements, local authorities do not provide services, and the private sector does not invest in industry and job creation.”

The UN is looking to facilitate land registry opertions for countries around the world through the open source boiler plate that allows for optimized and decentralized data exchange between stakeholders in the land registry process simply by linking APIs.