[LISTEN] I’m a Supporter of Bitcoin and I think Bitcoin is a Good Thing, Says Elon Musk, the World’s Richest Man 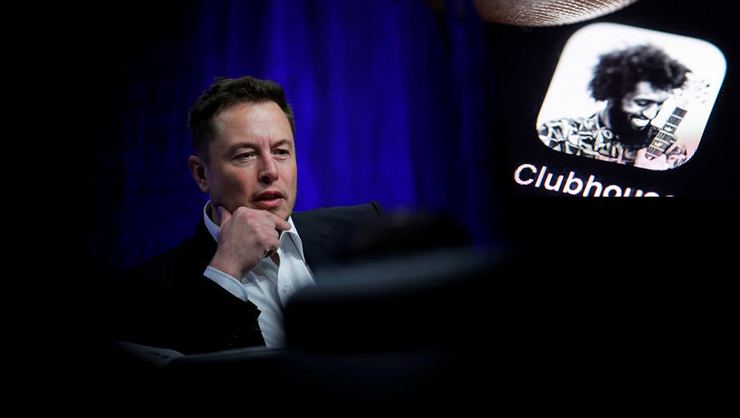 Just a few days after adding the Bitcoin logo onto his profile, Elon Musk, the world’s richest man, has come out and admitted that he is a supporter of Bitcoin.

Speaking on the Clubhouse, an invite-only audio chat app, Elon said that despite being late to buying bitcoin, he revealed that at this point in time, bitcoin is proving to be ‘a good thing.’

This is the first time that Musk has come out and supported the largest cryptocurrency by market cap, and admitted that bitcoin is indeed a valuable asset.

Some of the big names you will find on Clubhouse include:

While the app is still invite-only, it currently has a userbase of more than 2 million users.

Bitcoiners are already entering the platform and there is a sizable community and this is where the Elon Musk conversation took place.