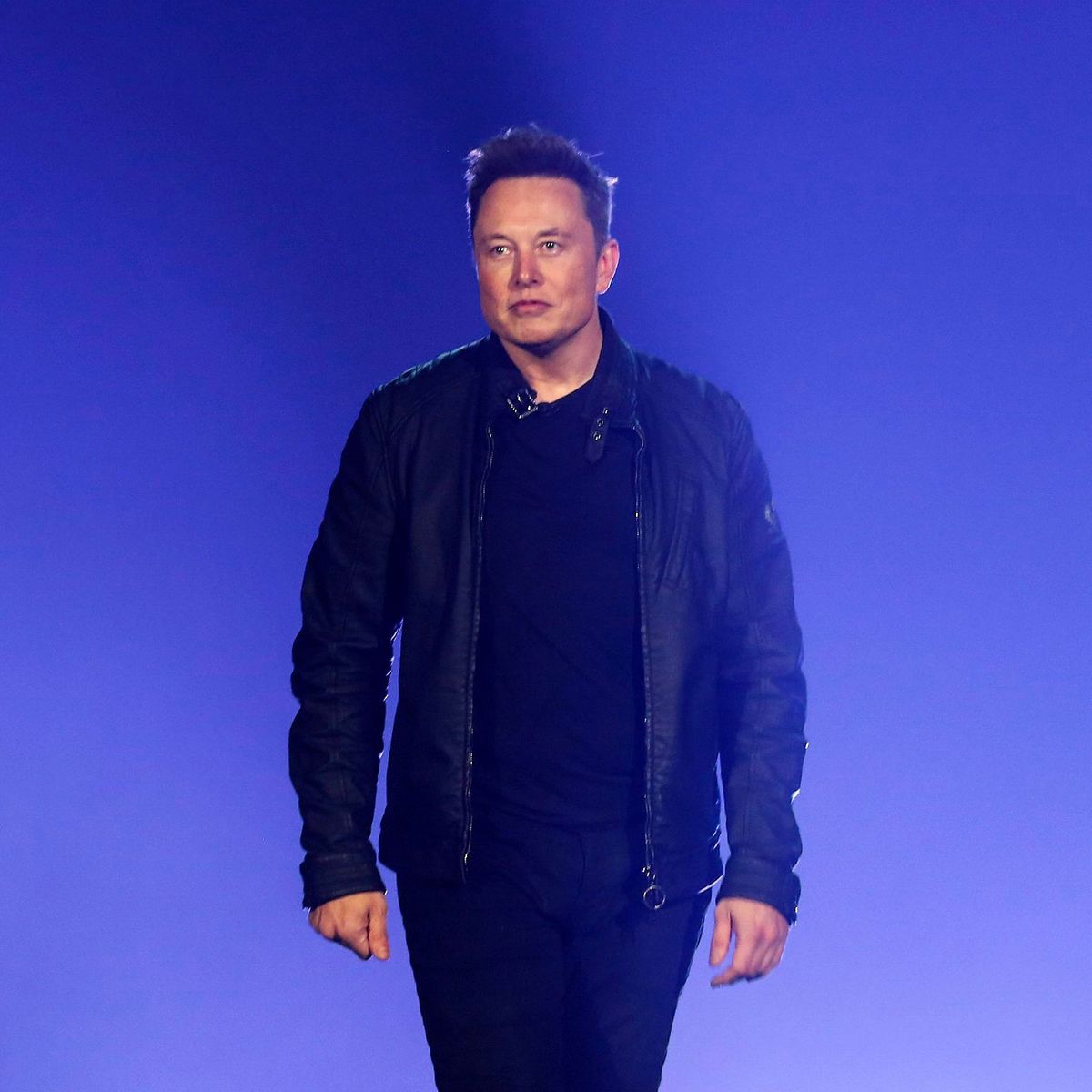 Bitcoin saw a sudden surge following a mention on Elon Musk’s Twitter handle with some estimates showing a nearly 20% jump in value.

Elon Musk, who was recently named the richest man in the world, has over 43 million followers on Twitter and is known to talk about crypto.

This however is the first time that the influential tech entrepreneur has displayed the Bitcoin symbol and accompanying logo on his profile prompting the rise in bitcoin value.

It was however, not good news for some traders as $258.17 million worth of short positions got liquidated in an hour after Elon updated his profile.

This mention by Musk comes amidst growing discontent around the stock market, particularly the GameStop stock phenomenon.

Musk is also known to frequently tease the crypto community, especially fronting his self-proclaimed title as the CEO of DogeCoin, which, likely not out of coincidence, has seen the coin’s value rise by over 370% in the last 24hrs largely pumped by the Reddit community.

Musk’s huge influence can also be seen in the sudden spike for ‘Bitcoin’ Google Searches following the bio change.

Clearly, bitcoin hitching a ride on the Falcon 9 to the moon was warmly received by the crypto community.