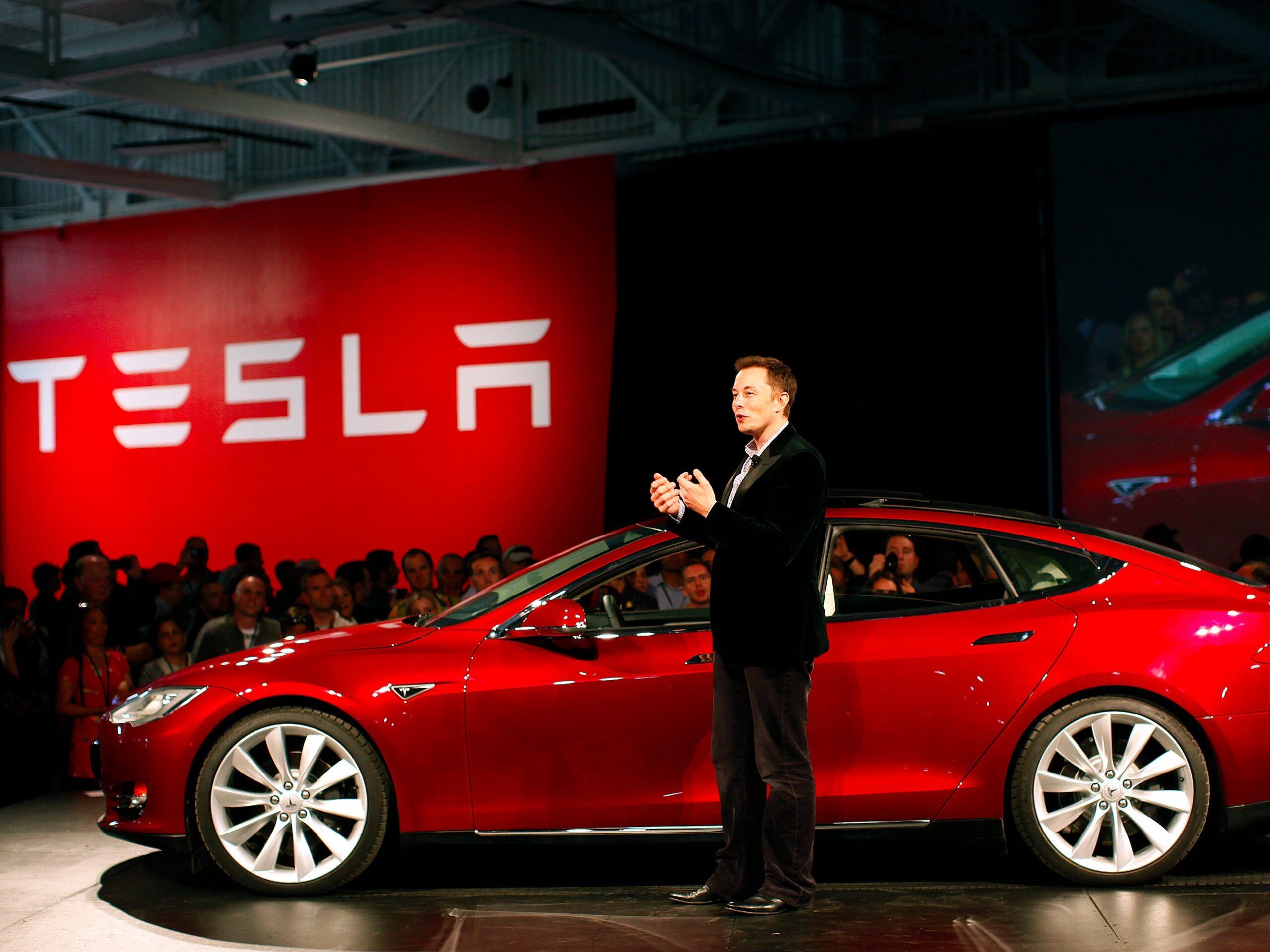 Tesla, the 7th largest company in the world by marketcap, has invested $1.5 billion or 7.7% of its gross cash holdings, into bitcoin.

In addition to this, the company has expressed interest in accepting bitcoin for car purchases in the future which will continue to be added onto its balance sheet, according to its latest SEC filing report.

SEE ALSO:  Tesla Buys $1.5 Billion in Bitcoin and Plans to Accept it as Payment for Its Cars

Following this monumental announcement, the value of bitcoin, the largest digital asset by marketcap, has gone up to an all-time high of nearly $48, 000 as of this writing.

The purchase of bitcoin by Tesla puts it at the near top of corporate treasuries to hold bitcoin. MicroStrategy is the only company that has so far purchased more bitcoin as part of its reserves.

“They were very measured in this. They have plenty of excess liquidity in U.S. dollars.

This is part of the digital transforming – taking an analog monetary asset and convering it into a digital asset – and ultimately, this is going to be good for the business.”

Tesla bets big on #bitcoin, buying $1.5B worth of the #crypto. @MicroStrategy CEO @michael_saylor on sharing his bitcoin playbook and how many companies could follow @elonmusk's lead. $TSLA $MSTR pic.twitter.com/QoRn3AFIoK

“With Tesla’s move, they have derisked this for corporate treasuries. I think you are going to see more look hard at this.”