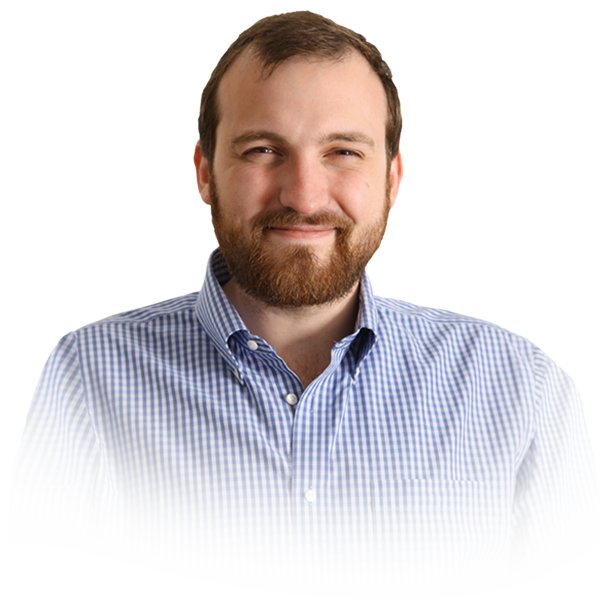 The Blockchain Africa Conference 2021 has so far become the most successful blockchain conference on the African continent to date.

In this post, we highlight key points from a talk by Charles Hoskinson, the CEO of Cardano – the most watched and in demand presentation during the conference.

Here are some key points from Charles’ talk:

Quant Trading and Why this is the Future