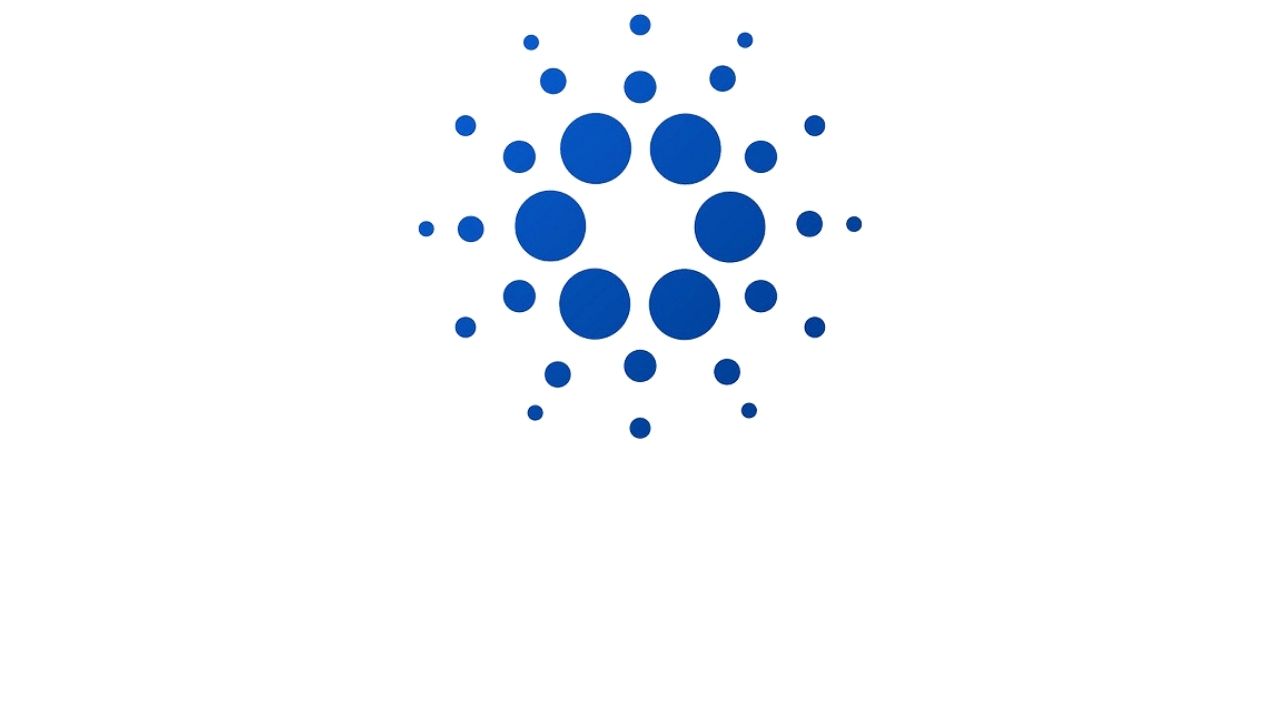 The CEO of Cardano blockchain, Charles Hoskinson, believes that Africa is the most promising place when it comes to the adoption of Decentralized Finance (DeFi).

Charles believes that unlike highly regulated markets of the western world, Africa is most in need of identity and payment systems and new ways of representing equities and will thus be the biggest consumers of DeFi.

Speaking about his thoughts on DeFi, Charles said:

“Who will be the consumers of DeFi? Will it be the ossified, highly regulated markets of the western world, which are invitation-only […] or will it be the agile and nimble countries of Africa, Southeast Asia, who have no incumbencies and are desperately to compete and thus are open and friendly to retooling and ideas?

Given that the human capital, physical capital, and economics are all moving in the right direction, it is my belief that Africa will be the most promising economic environment in the next ten years.”

Charles also revealed the reason behind the company’s activities headquarters being based in Ethiopia over Nigeria, the most populous country on the continent.

According to Charles, Ethiopia offers a number of advantages that include:

“It was a good combination of luck and coincicidence and the right fit for us” – CEO, Cardano