‘I am Confident that One Day the African Continent will have a Single Currency,’ Says Secretary General, AfCFTA 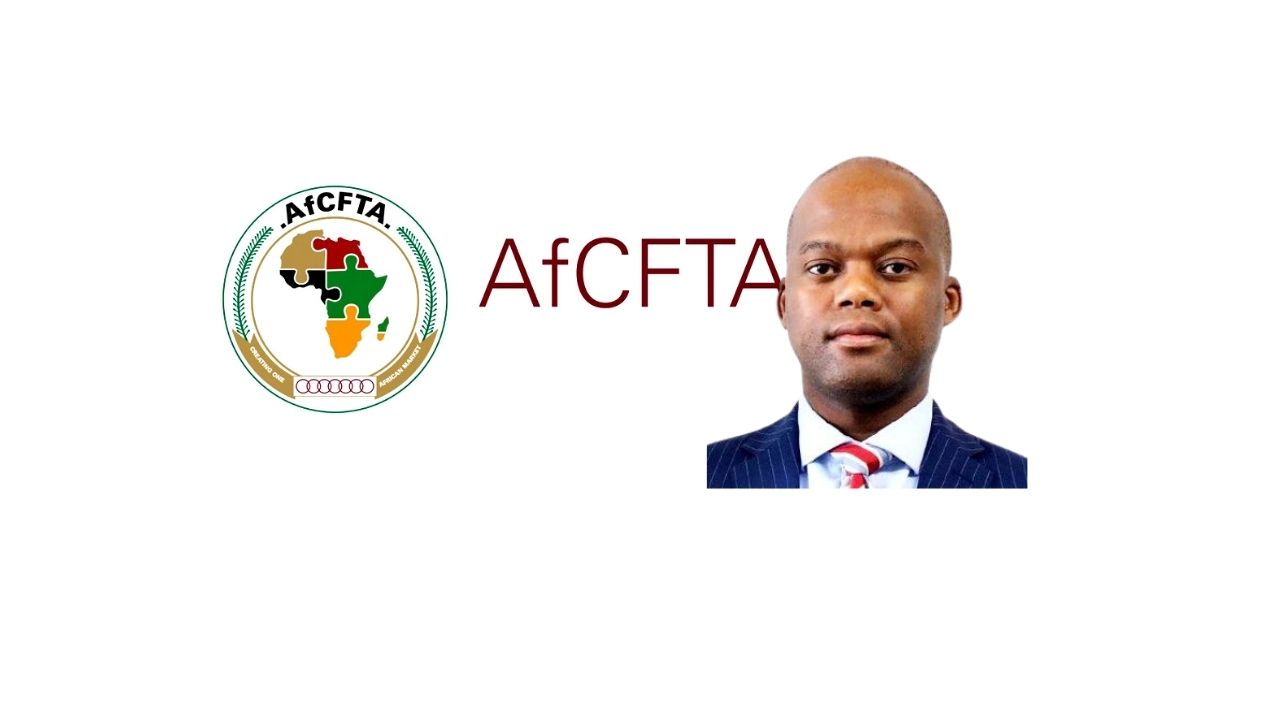 Africa will one day have a single currency to boost efficiency of trade. This is according to the secretary General of the African Continental Free Trade Area (AfCFTA), Wamkele Mene.

The secretary general was speaking during a virtual call that addressed the organization’s achievements so far and its plans for the future.

AfCFTA is a free trade area that was agreed upon in 2018 by 54 / 55 countries across the continent, and took effect in January 2021. The role of the organization is to enhance trade on the continent by progressively eliminating barriers.

SEE ALSO: The Economic Community of West African States (ECOWAS) Highlights the Benefits of Crypto Under a Regulatory Framework

One barrier is the multiple currency regimes across the continent. This has made people resort to foreign currencies such as the US dollar for cross-border trade.

Today, many African traders are utilizing cryptocurrencies such as bitcoin to facilitate cross-border and global trade. Cryptocurrencies are used to make payments to international suppliers, while also accepting them for exports within the region.

As part of its efforts to boost trade, AfCFTA is piloting a program called Pan-African Payment and Settlement System (PAPSS) which intends to make it possible for trading on the continent to be done using any of the currencies. The African Export-Import Bank (AFREXIMBANK) is providing the liquidity to facilitate on-boarding to this program when the pilot ends in 2 months.

“We have 42 currencies in Africa. The cost of converting currencies amounts to $5 billion a year.

I am confident that one day the African Continent will have a single currency.”

RECOMMENDED READING: The East African Community States to Explore the Potential for a CBDC in a Move to Upgrade the Shared East African Payment System

Binance in Talks with Nigeria Over Crypto Economic Zone