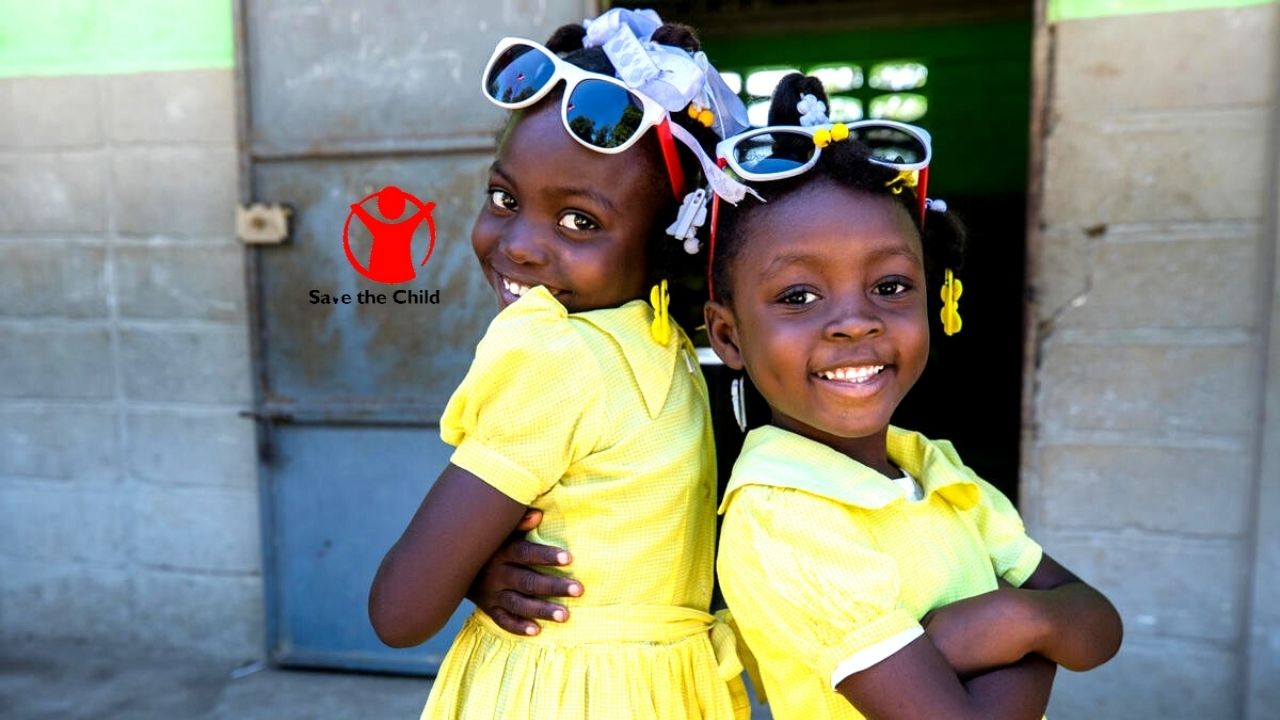 Save the Children has announced that it can now take donations in cryptocurrencies for its support programs in Rwanda.

The project by the global non-governmental organization (NGO) is the latest venture for the aid agency as it looks to new cryptocurrencies to help boost donations.

The organization has partnered with the Cardano foundation which has installed a payments gateway to make the donations possible. Within hours of launching their application, the organization received 22,000 ADA, worth nearly US$30,000.

According to Maggie Korde, Director, Save the Children, Rwanda:

“Through Cardano, Save the Children in Rwanda now has a starter pot of the cryptocurrency ADA which we can deploy to projects for children. But there are also countless possibilities through blockchain to firstly directly impact children’s lives through initiatives such as digital school records, and secondly, to increase our efficiency and transparency as an organization.”

– Director, Save the Children, Rwanda

Save the Children has pursued several blockchain innovations in their work. The organization has an innovation program called Kumwe Hub which seeks to partner with private entities to create solutions that impact children.

As part of the program, the organization is working on solutions that:

Speaking on the how blockchain can be used for humanitarian efforts, Ettore Rossetti, Senior Adviser, Save the Children, said:

“Beyond cryptocurrency contributions, what if blockchain technology could be used to make supply chains more efficient, transactions more transparent and end world poverty through decentralized universal basic income as a form of unconditional cash vouchers?

That would be a dream worth holding onto.

– Senior Adviser, Save the Children

Save the Children began accepting bitcoin donations in 2013 when it wanted to assist victims of tropical storms in South East Asia. The organization has a cryptocurrency wallet widget from where it can accept multiple crypto donations

According to the Cardano Foundation, the payments gateway they have created is one of the first that an international NGO can receive and hold ADA donations without having to first convert them into fiat currencies.

The foundation believes that this represents a major milestone for the future of ADA as a functional currency.

The Cardano Network has community-led, mission-driven stake pools for which it delegated $500 million in March 2021. Since then, the network has received $270 million and the Cardano foundation says that charities and NGO’s are going to be the main beneficiaries of these funds.