[WATCH] 3 Lessons from the Rise and Fall of KuBitX, an Ambitious African Crypto Project 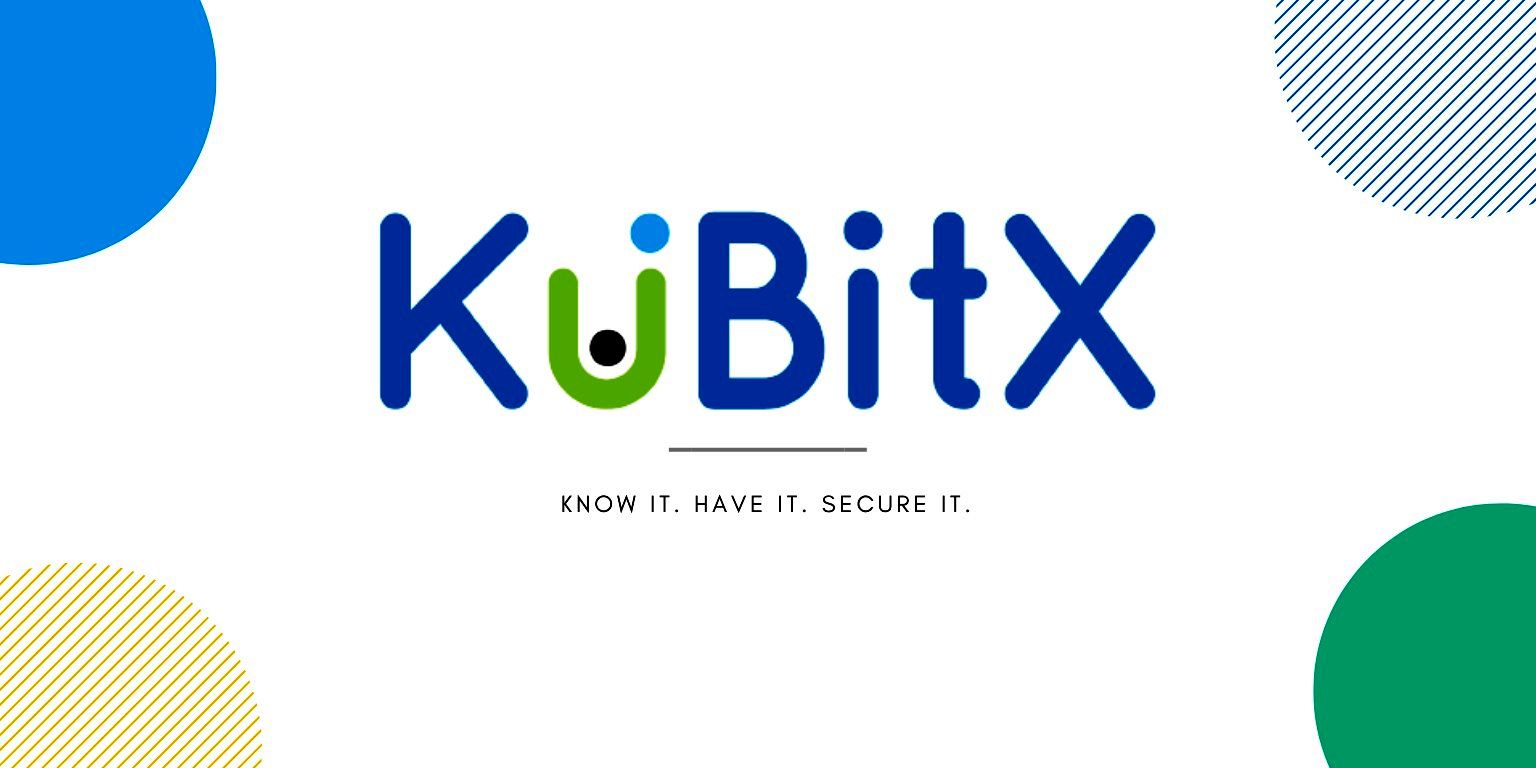 In May 2021, an ambitious Africa crypto project, KuBitX, ceased operations. Started in 2018 by three Africans from Angola, Ghana, and Nigeria, it had began as a cryptocurrency exchange for African countries, before pivoting, in 2019, to a blockhain-based payments system.

In a recent revelation, the founders revealed the mistakes they made while building out KuBitX providing valuable lessons for entrepreneurs building blockchain and crypto products in the African continent.

This piece breaks down vital lessons from the rise and fall of KuBitX and what other entrepreneurs building crypto and blockchain solutions in Africa can learn from it.

“None of the cofounders had experience in building a fintech product.” – Quartz

When it began its crypto exchange service, KuBitx did not hire in-house developers but instead contracted an external US firm to build the MVP and to become the company’s technical product advisor.

While looking to have their product developed by an experienced team, Eric Annan, co-founder and CEO of KuBitX, revealed that “it was one of the early-stage terrible mistakes we committed.”

Moreover, none of the three founders had programming skills. While they had experience on crypto projects before, they were all mainly coming from a corporate background.

The company CTO had no technical knowledge, but instead, was a planning engineer.

“We built a company before we realized that we’re a startup.” says KuBitX CEO, Eric Annan

While waiting for the product, KuBitx hired more than 50 employees across the continent, in positions such as marketing and management. Most of those positions were not actually necessary at the time.

As a result, by the time the product was ready, they had burned much of the money they had raised from their savings, privately, and from the ICO.

When the exchange was finally launched, it lacked liquidity and there was no money left for marketing.

In time, the oversized team began to exit.

“Everything we were doing was wrong. We just wanted an exchange and we built it.” says KuBitX CEO, Eric Annan

Following tough times, the founders decided to learn more about the startup culture and cryptocurrencies on the continent. One of the founders even joined a 5-day intensive program for business owners called ‘Techpoint Startup School’ after realizing they had missed on doing customer surveys and research.

They also realized they needed to be lean-minded.

In the process, the founders also realized that international players such as Binance were already popular in Africa.

However, just as their business was picking up, KuBitX soon ran out of cash and there occured founder disagreements which eventually led to the disintegration of the entire team, before the company folded on May 31, 2021.

While there is really no guarantee that a startup will succeed, the above 3 lessons will position you much better for success especially in an amerging market like Africa.