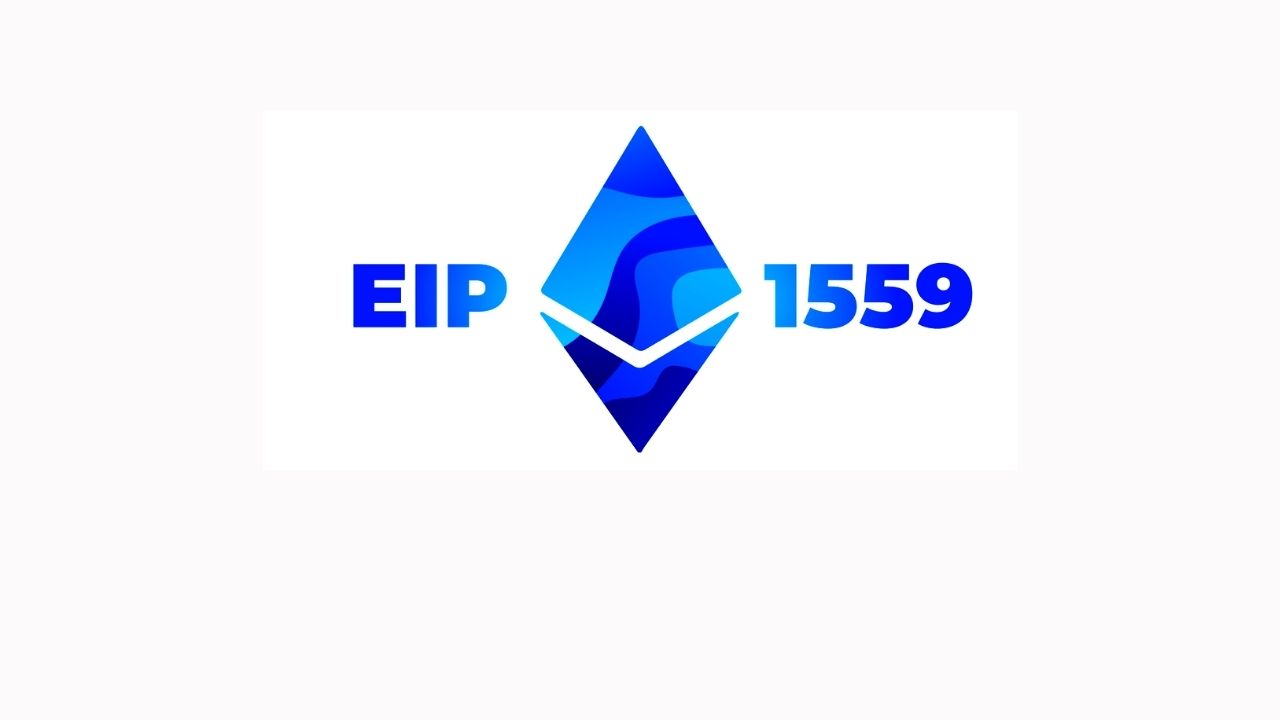 One of the most significant and contentious updates to the Ethereum blockchain in recent history will take place in August 2021.

The latest upgrade is expected to make it easier for users to pay a fair fee on the network with the introduction of a ‘base fee’ that is algorithmically set, with only an optional tip paid to miners.

SEE ALSO: Understanding Ethereum 2.0 and Why It Matters

Ethereum is the leading blockchain for decentralized applications (dapps). The chain has 36 million holders, the number of addresses that have held ETH for over a year.

Despite the contraction in the crypto market, the number of transactions and users remains high. However, a major drawback for the chain is that it has become slow and expensive for developers and users. This makes it hard for projects to scale their services to customers.

As part of efforts to improve the platform, on August 4, 2021, Ethereum is expected to introduce the latest update in an event dubbed “The London Hardfork.”

The updates are referred to as Ethereum Improvement Proposals (EIPs).

The key improvement “EIP-1559” will restructure processing fees on the platform by introducing a base fee. The base fee will be burnt each time it is paid, so that it is removed from circulation.

Another feature of the new base fee is that it will adjust dynamically based on demand on the network. Under EIP-1559, the fee will change alongside block size, and will target a specific level of gas usage close to the gas limit. If gas usage falls under the target, the base fee decreases to encourage demand.

Traditionally, a user sends a gas fee to a miner for a transaction to be included in a block. That gas fee will now be sent to the network itself as a sort of ‘burn’ called base fee with only an optional tip paid to miners.

The improvements (EIPs) are meant to increase efficiency on the platform. They are part of the pathway to Ethereum 2.0, which will introduce a proof-of-stake consensus system over the energy-intensive proof-of-work.

The EIP-1559 base fee will make gas fees more predictable, making it possible for ETH holders to benefit from spikes in fees. At the same time, EIP-1559 will make sudden spikes in fees less common.

The path towards Ethereum 2.0 is exciting, and is one reason why the number of holders has continued to grow. It is reported that a net amount of $1.3 billion worth of ETH left centralized exchanges on July 2, a sign that holders are putting their money on wallets or yield-generating locations.

Probably the biggest single draw to Ethereum from the London Hardfork is that EIP-1559 is predicted to make ETH a deflationary currency.

This potentially will make ETH more valuable than Bitcoin.

What Is a Hard Fork?

A hard fork (or hardfork), as it relates to blockchain technology, is a radical change to a network’s protocol that makes previously invalid blocks and transactions valid, or vice-versa.

A hard fork requires all nodes or users to upgrade to the latest version of the protocol software.