The report also reveals the proportion of crypto holders relative to a country's population, with the 3 leading countries the only ones where at least 10% of the population have cryptocurrencies 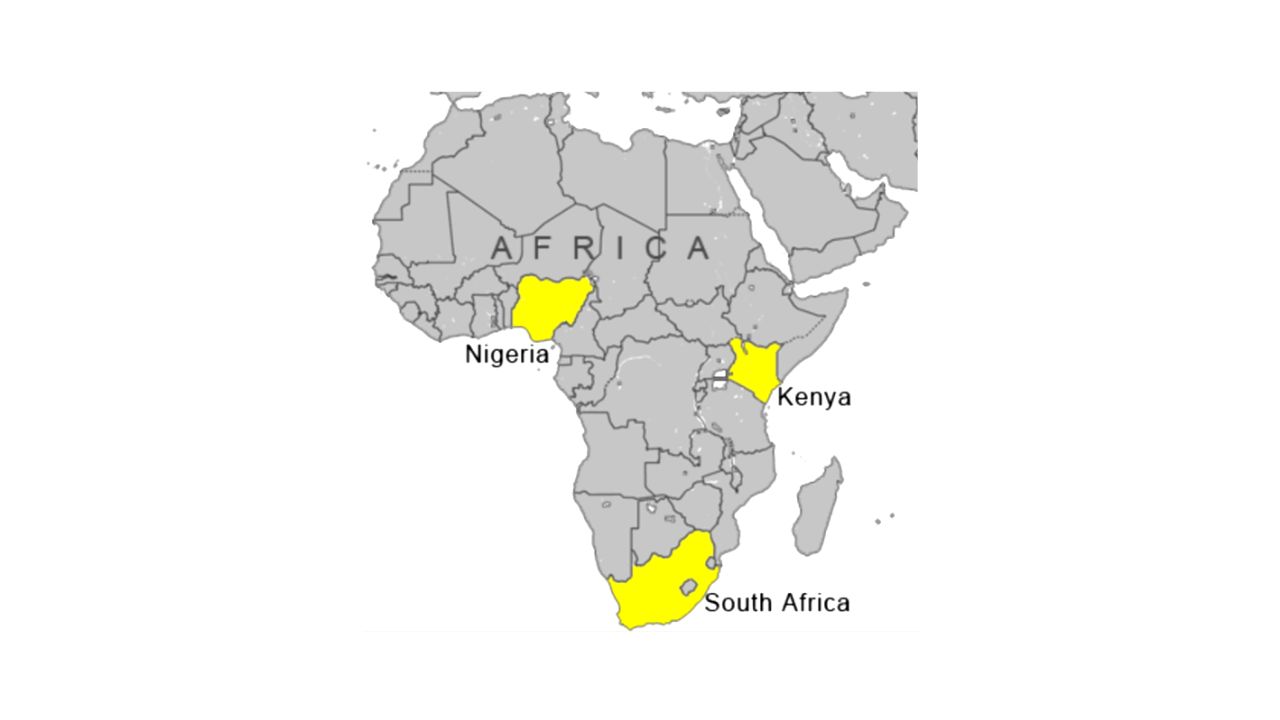 A study by Moroccan think tank, Policy Center for the New South (PCNS), indicates that Africa has a total of 55.3 million cryptocurrency holders across 33 countries.

According to the study “The emergence of cryptocurrencies in Africa: reality or overvaluation?” whose report was released in December 2022, just three countries, Nigeria, South Africa and Kenya account for approximately 36.14 million of the total number, which comes to about 65% or two thirds.

On an individual basis, the study report indicates that Nigeria is even more dominant, with about 22.3 million holders accounting for 40.5% of among the 33 African countries that were surveyed.

South Africa is found to have about 7.7 million holders while Kenya has an estimated 6 million cryptocurreny holders. 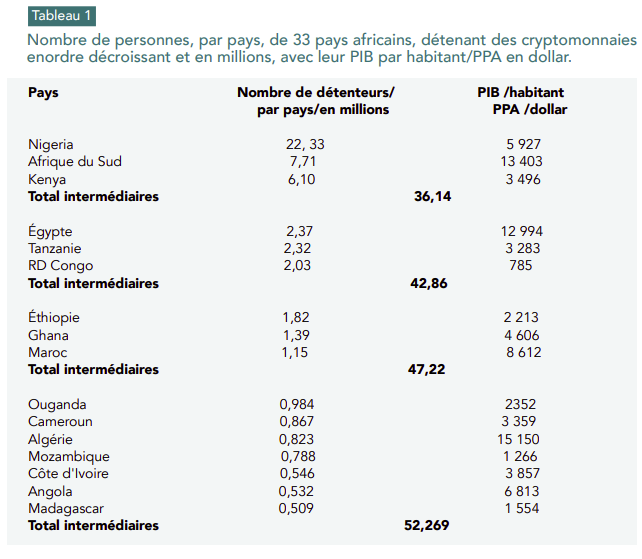 The report also reveals the proportion of crypto holders relative to a country’s population, with the 3 leading countries the only ones where at least 10% of the population have cryptocurrencies. Here we see that:

For the rest of the surveyed countries, the PCNS study found that the proportion of crypto holders ranges between one and five percent, with the following countries leading this category:

Meanwhile, in Seychelles, where major cryptocurrency exchanges like Huobi and KuCoin are domiciled, the percentage of crypto holders relative to its estimated 90,000 plus inhabitants is 1.33%.

“Such emergence owes nothing to chance. Demographic, urban and economic factors specific to the continent explain it in part. The other explanatory part is linked to the technology of cryptocurrencies, [how this] allows the transfer of capital more quickly and at a lower cost,” the report says.

In its home country of Morocco, PCNS think tank found that the number of people owning cryptocurrencies in Morocco reached 1.15 million people in 2022, generating a $8,612 GDP per capita.

However, Morocco ranks among 7 countries that have banned cryptocurrencies, according to the study. The list includes:

In jurisdictions that have banned or restricted the use of cryptocurrencies, like Nigeria, the report advises that it is now time they should consider regulating.

While the exact number of crypto holders in countries like Kenya, remains debatable, the study is a good indicator of where adoption is taking place.