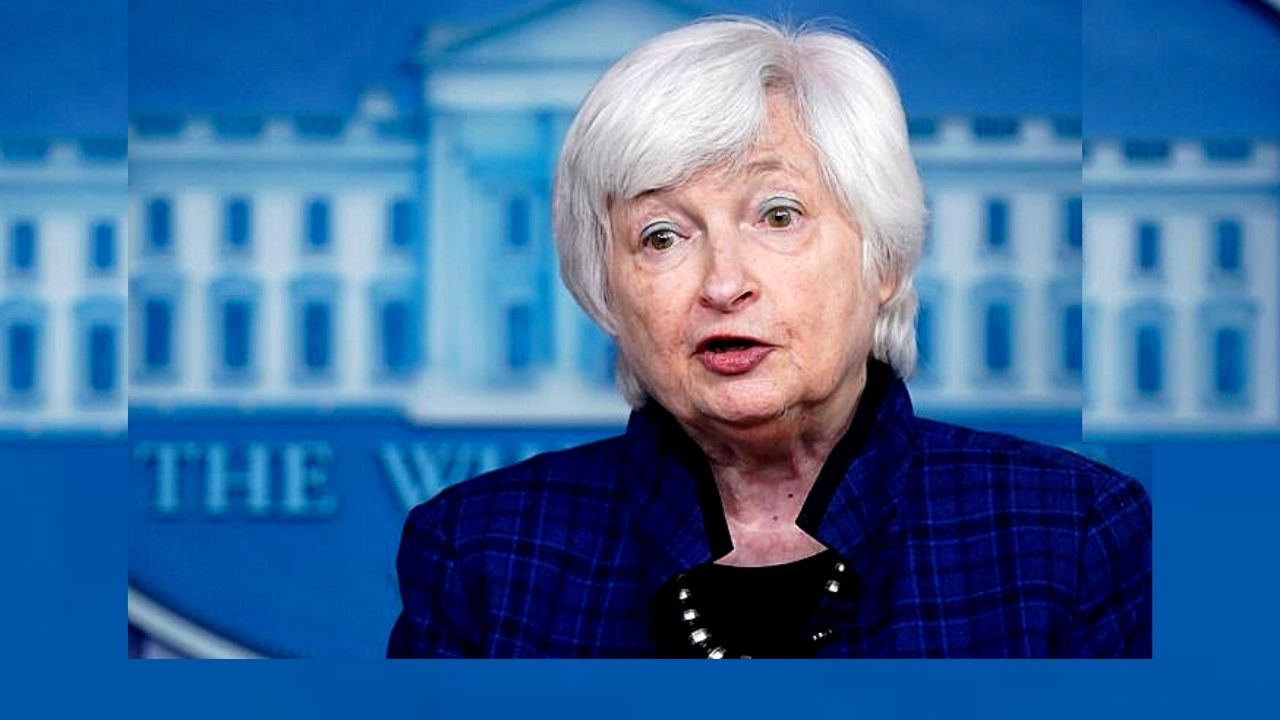 A range of U.S government officials have now expressed concerns about stablecoins and are looking at regulation.

Regulators in the U.S. are also worried that a cryptocurrency backed by actual money reserves poses a risk to investors and the financial system.

Speaking before the Senate Banking Committee, the Chairman of the US Federal Reserve, Jerome Powell, said:

“They are like money funds, they’re like bank deposits and they’re growing incredibly fast but without appropriate regulation.”

Lawmakers and senior government officials are worried that consumers may lack protection in case the stablecoins do not have the reserves to back their assets under circulation.

As a result, the U.S. Treasury Secretary, Janet Yellen is convening a meeting on July 19, 2021, of top financial market and bank regulators so that they can discuss rules to govern stablecoins.

The meeting will include top federal government participants, including leaders of:

Speaking to the press about the meeting agenda, Yelen said:

“Bringing together regulators will enable us to assess the potential benefits of stablecoins while mitigating risks they could pose to users, markets, or the financial system.

In light of the rapid growth in digital assets, it is important for the agencies to collaborate on the regulation of this sector and the development of any recommendations for new authorities.”

In 2019, the Attorney General of New York (NYAG) began investigations against Tether, alleging amongst other things, that the leading stablecoin did not have adequate reserves to back the amount of coins it had in circulation.

Just the way the US dollar is a reserve currency for other global currencies, the role of stablecoins is to be a stable reserve to facilitate crypto trading across platforms. To do this, stablecoins back the value of their coins to real-world assets such as dollar money held in financial institutions.

The two leading stablecoins, Tether and USDC Coin, are backed by dollar reserves, so that each coin is pegged to the dollar price.

The officials are afraid that by creating a situation whereupon huge amounts of U.S dollar-equivalent coins are exchanged outside the financial system, stablecoins can be exploited for illicit finance.

The stablecoin firms have already been warned to tighten protections against money laundering, with the Treasury asking that they be used in a way that ‘effectively manages risk and maintains the stability of the U.S. domestic and international financial and monetary systems.’

One of the measures that authorities are weighing to respond to stablecoins and other cryptocurrencies, is the possible launch of a U.S. Federal Reserve CBDC. The chairman has indicated that a law made by Congress is the best route towards introducing a CBDC, rather than relying on exsting laws, which may be ambiguous when considered for crypto.

The federal reserve continues to work on a CBDC report, which is expected to contain the risks and benefits of such a government-backed digital currency.