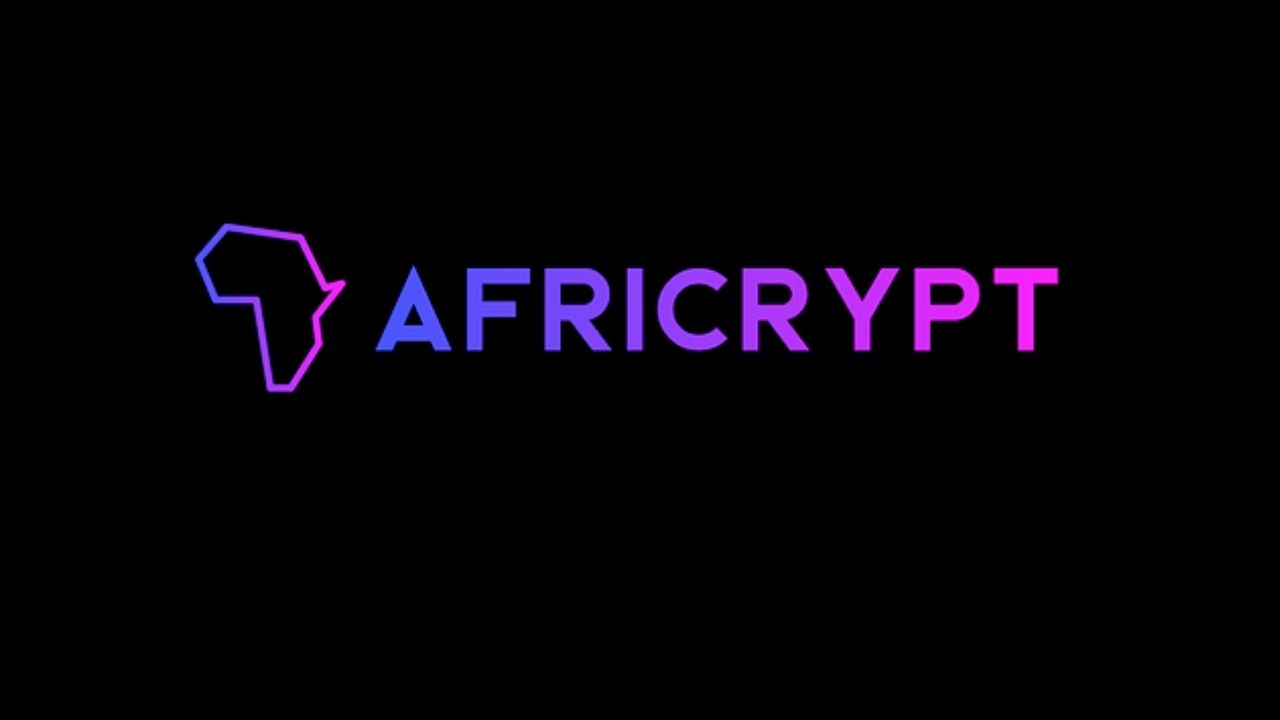 The court-appointed liquidators over Africrypt assets do not buy Africrypt’s claims that a hack was the reason behind the loss of investor funds on its platform.

Africrypt, a crypto investment scheme was placed in provisional liquidation on April 26, 2021 after investor group, Badaspex, launched a liquidation application and obtained a provisional order. This was after the scheme’s founders, brothers Taees and Ameer Cajee, claimed that digital wallets holding funds collected from clients were hacked on April 12, 2021 with bitcoins worth 40 billion Rand vanishing.

Ruhann Kruger, a representative for the liquidators, claims there is no evidence in support of the hacking theory, and instead says the evidence available indicates that funds went missing from wallets 4 months before the alleged hack.

In a statement to a South African high court, Kruger adds that Africrypt’s business model required investors to deposit fiat currency with Africrypt, who used the fiat currency to purchase crypto assets on a number of asset exchanges, and promised investors exorbitant returns of up to 10% per day on their investments.

The liquidators have also told the court that Africrypt directors are ‘intentionally not cooperating, and are deliberately hampering the investigation into the affair.’

The liquidators are claiming that there is a high probability that assets and funds were moved from the business into names of directors, related companies, and close corporations.

The liquidators also want to know why no communication has been issued by Recreate Wealth (Pty) Ltd or ReaCreate Wealth Limited, the two Hong Kong-based companies that were the legal entities contracted with Africrypt clients.

Following these issues, the court has expanded the liquidators’ mandate.

The provisional liquidators have been granted authority to conduct a closed-door commission of inquiry into the matter. The liquidators can now probe witnesses under oath, while the court has appointed a commissioner with power to issue summons, to oversee the process.

According to the liquidators, this will help them track down assets, attempt to gain access to Africrypt systems and their source codes, in order to recover Bitcoin wallets and funds invested and lost by investors.

The Cajees fled South Africa claiming their lives were under threat. However, in July 2021, Raes Cajee emerged from hiding in Tanzania to depose an affidavit against the final liquidation of their company. During the process, he reinstated that the scheme was hacked by a Ukranian IP address, and that ‘it is in the nature of investments that they can be lost.’