Several High Profile Figures, Celebrities Were Among AfriCrypt Scam Investors, One of the Biggest Financial Scandals in South Africa 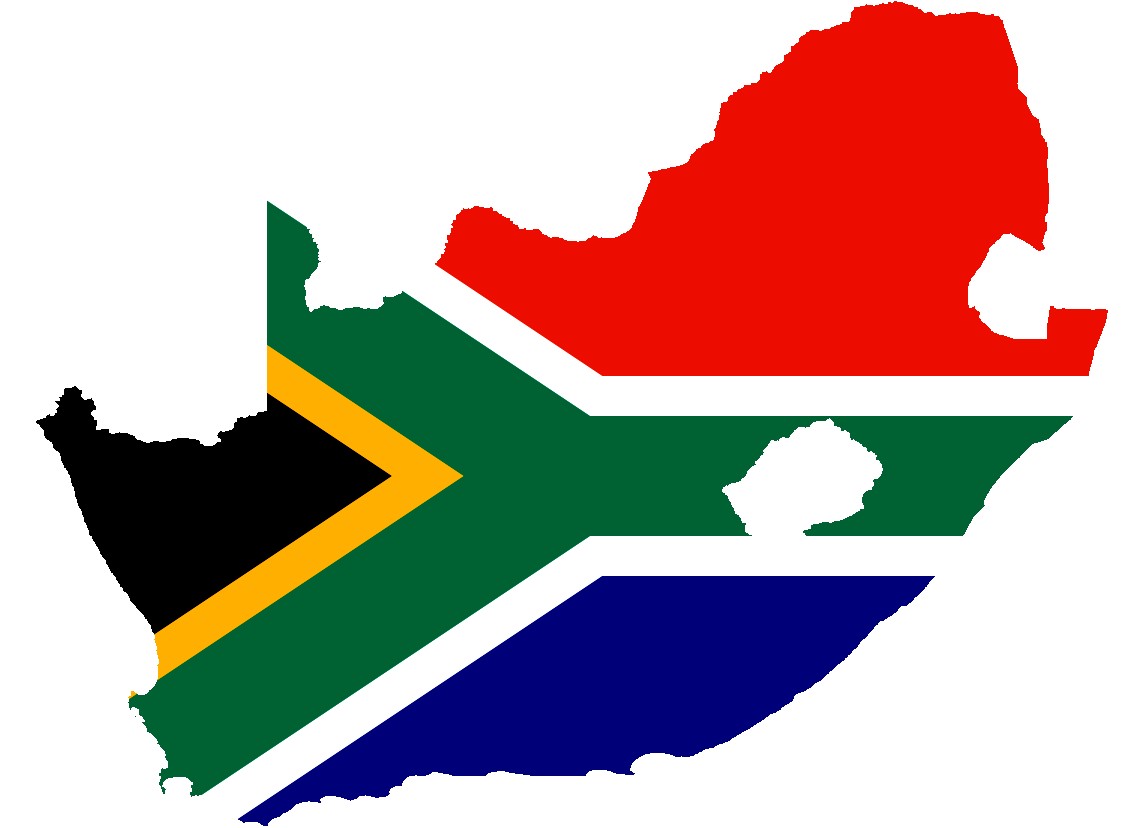 New information has emerged on the mega South African AfriCrypt scam which indicates high profile South Africans and celebrities were among the investors that got scammed.

A few large local crypto exchanges have also been implicated as having facilitated transactions with AfriCrypt.

According to an analysis by Hanekom Attorneys, the ongoing investigations have revealed how AfriCrypt was able to attract such massive investments and how the supposed ‘hack’ stayed away from the public eye for months before it leaked out.

The reason for little public attention is said that clients were asked not to alert authorities as this would frustrate the recovery of assets from the so-called ‘hackers’ giving the perpetrators time to make good their escape with the crypto holdings.

It looks like the real success of AfriCrypt was being able to scout for clients from a relatively limited pool of high net-worth investors and convince them to refer new clients.

While MTI scam offered outrageous returns of up to 10% a month, AfriCrypt’s even more outrageous offerings were reportedly as high as 10% a day. Clients were apparently invited to choose between 3 investment approaches:

Hanekom highlights a difference between MTI and AfriCrypt that contributed to this huge investor pool:

“This was different to MTI in one crucial respect,” says Hanekom. “In the case of MTI, clients were required to purchase bitcoin on a local exchange and ship it to an MTI bitcoin wallet.

“In the case of Africrypt, they were required to deposit funds into an FNB account which would then be used to purchase bitcoin, often on Luno. That bitcoin would then be broken up and mixed with other transactions to disguise the source.”

BitKE reached to Marius Reitz, General Manager, Luno, Africa, to get his comments on this.

“Luno has never had a customer relationship with Africrypt.

Luno consistently warns customers against sending any funds from their Luno accounts to high-risk crypto addresses. These addresses are identified by our transaction monitoring and analysis service provider, Chainalysis.”

MTI, on the other hand, required clients to purchase bitcoin and send it to an MTI bitcoin wallet.

AfriCrypt bore all the hallmarks of a scam. The Cajees, the company directors, were known to post pictures of their luxury cars and boasting on social media about their extensive experience in cryptos. In some of their presentations, they would claim to have mined over 100, 000 Ethereum from home-based computer systems and eventually developing a dynamic and innovative AI trading system.

This recent scandal puts South Africa’s reputation in jeopardy as a money laundering destination and does little to enhance its image.

South Africa’s crypto regulation however seems to be catching up with the recent release of the crypto position paper which now gives regulators legal leg room to implement strict AML and KYC regulations on crypto transactions.