Bitcoin Mining Activity on the Rebound as Hashrate Climbs About 90% from Q2, 2021 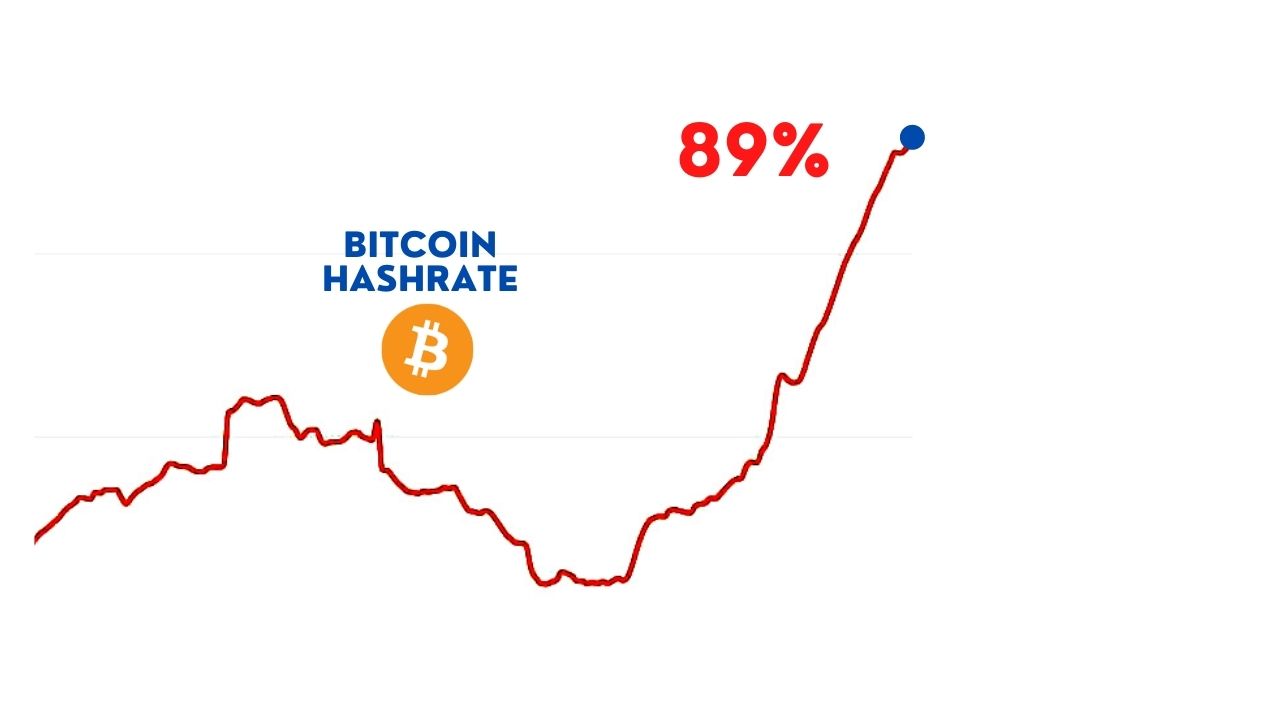 As bitcoin hit $50,000, data from BitInfoCharts reveals the cryptocurrency’s average hashrate has climbed to highs above 120 EH/s from lows of about 70 EH/s registered at the beginning of Q3, 2021.

Hashrate refers to the total combined computational power that is being used to mine and process transactions on a Proof-of-Work blockchain such as Bitcoin and Ethereum.

The figure hit an all-time high of 197.6 EH/s on May 13, 2021 according to Bitinfocharts. However the hashrate would decline over the six weeks that followed by more than 65%.

While the hashrate typically follows the price, the decline across May to June 2021 was attributed to the crackdown on crypto mining in regions across China.

The Asian nation had long been the epicenter of bitcoin miners, with past estimates indicating that 65% to 75% of the world’s bitcoin mining happened there. This forced miners to close or migrate their operations to friendlier areas across the world.

Below are the previous drops experienced in the May – June 2021 period.

The recovery of the hashrate means the network is much more secure and harder to attack.

This is also an indicator that migrators are consolidating back on the network, which is expected to increase demand for blocks to mine, hence increased mining dififculty.

The difficulty has maintained an upward trend since increasing for the first time in 2 months on 31 July 2021:

While the migrating operations were offline since mid May through June and July 2021, miners already operating in countries such as the United States were able to rake in bigger profits due to the lower difficulty.