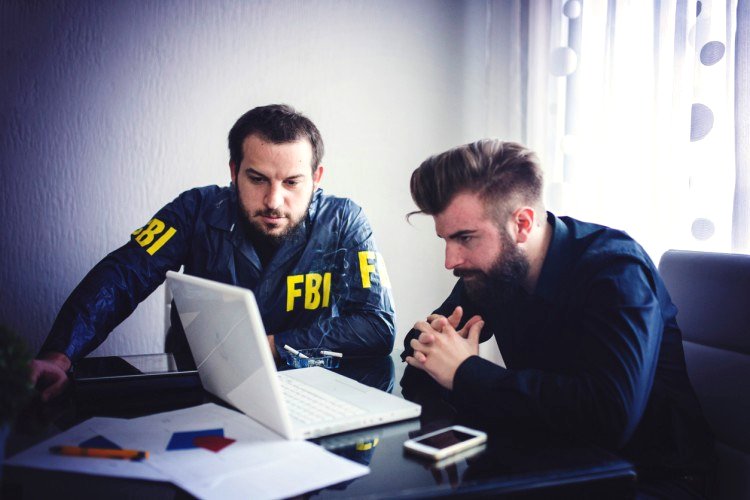 Investigators from the Federal Bureau of Investigation (FBI) are now part of investigations into Mirror Trading International (MTI), a crypto trading fund which vanished with $581 million worth of investments.

In January 2021, the Cape High Court in South Africa appointed a team of provisional liquidators to track assets and liabilities of the now defunct Mirror Trading International (MTI) which is expected to be followed with liquidation orders.

MTI went into final liquidation in June 2021, with the nation’s financial regulator calling it a Ponzi scheme.

Overseers have also asked a South African court to declare the operation unlawful This even though the firm was accused of conducting illegal unregistered financial services business in October 2020 by the Financial Sector Conduct Authority (FSCA) of South Africa.

The firm’s liquidators said they’ve ‘had meetings with international law enforcement agencies like the Federal Bureau of Investigation, after being approached.’

In an emailed statement, the grouping, made up of five trustees, said:

“The FBI is joining forces with the liquidators of Mirror Trading International in the interest of several U.S. and local investors.”

The collapse of MTI, together with AfriCrypt, another major scam, have led authorities in South Africa to fast track regulations for the booming cryptocurrency market.

The whereabouts of Johann Steynberg, who spearheaded MTI, have been unknown since the trader’s clients first reported they were unable to withdraw their funds. The liquidators say they have not been able to trace his whereabouts, with little evidence that he left the country, even as suspicions continue that he made his way to Brazil.

The liquidators also question the validity of a court filing by Clynton Marks, one of the members of MTI’s management team, suggesting that having MTI declared an illegal entity would prejudice its investors.

“It is not correct that having the business model of MTI declared a fraudulent and illegal scheme would allow the liquidators to seize all of the money that flowed into the scheme.

Liquidators will only be entitled to recover payments made to investors which were not legally owed to them.”

The intensified efforts are intended to help retail investors to get some of the funds that can be recovered.